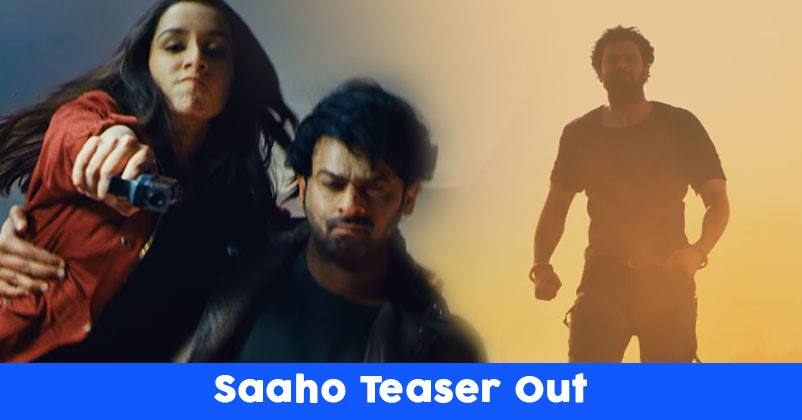 A short teaser of Prabhas and Shraddha Kapoor starrer Saaho finally dropped in and needless to say, it just increased the hunger of excited fans. Prabhas is back in his action avatar and angry man look while Shraddha looks fierce while performing stunts. The action and thrill have just doubled the excitement and expectations of the fan.

The mind-blowing teaser is fully action packed and one might feel deja vu while watching the video as it features glimpses of various Hollywood films. Fast moving cars might remind you of Fast and Furious.

Prabhas is back on screen after two years of break. Most of the action sequence has been shot in Abu Dhabi which cost around ₹90 crores.

The plot details of Saaho is still not revealed. It will be released in 4 Indian Languages simultaneously – Telugu, Hindi, Tamil, and Malayalam. The multilingual film is made at a predicted budget of ₹ 300 crores.

Saaho is scheduled to release on Independence Day this year.

Virat’s ‘ Caption This’ Picture Goes Viral, Twitter Comes With The Funniest Captions For The Captain
People Are Dancing To ‘Lollipop Lagelu’ In London During World Cup, This Is Everything You Need To See Today