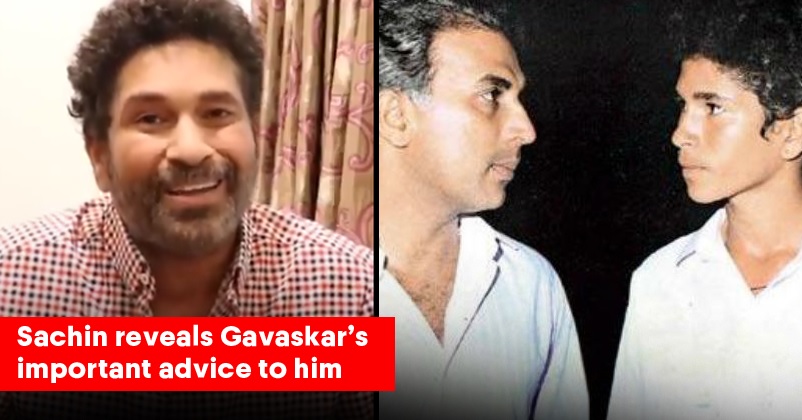 Sunil Gavaskar, the former Indian cricketer, turned 72 yesterday and best wishes poured in from all the corners of the world. There is no denying the fact that Sunil Gavaskar who is also popular as Little Master has been one of the greatest batsmen of all times and he was the first batsman in the history of cricket to score 10,000 runs. 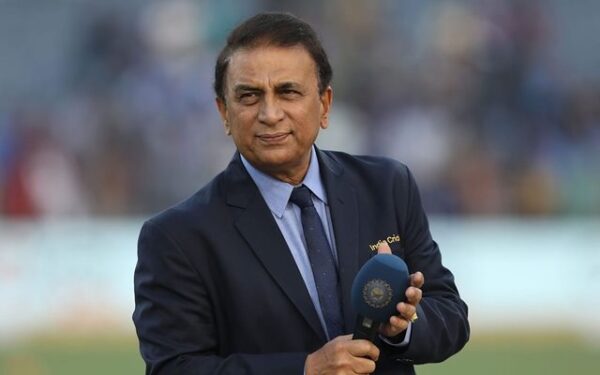 Sachin also narrated an incident which happened in 1990 when the Indian team was on the tour to England and Sachin got out just for 27 in the Lord’s test. Sachin said that he nudged a ball which was not in the line and the second slip took his match. He could have left the ball but he played and after that when he met Sunil Gavaskar, the senior cricketer gave Sachin a piece of advice that he should leave the ball which is going outside and play close to his body. Sachin Tendulkar said that he followed the advice and practiced according to it, adding that the advice stayed with him throughout his career. 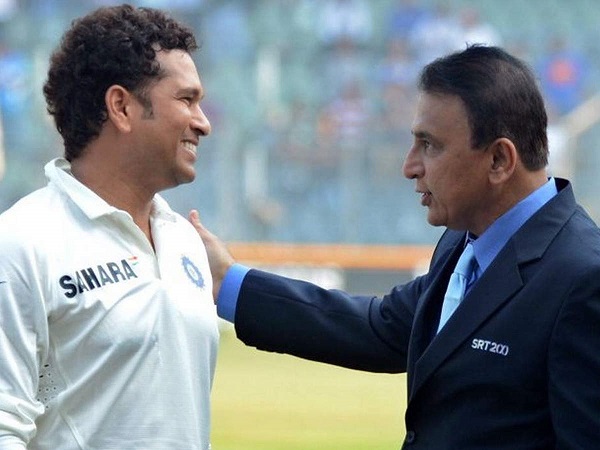 Here is the video of Sachin Tendulkar which has been captioned as,

Wishing you a year full of good health and happiness.”

Sunil Gavaskar made his debut in the international cricket in the year 1971 and took retirement in the year 1987. He was really a courageous cricketer as he played the lethal pace bowlers of West Indies without a helmet and his hunger for runs always made him stand apart from other cricketers. Gavaskar is still active in cricket but now he does it off the field as he one of the most admired commentators of the present times.