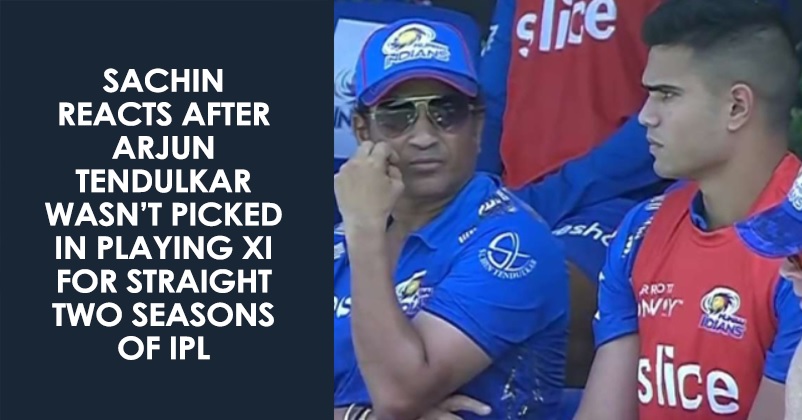 The IPL 2022 is close to its end as we already know that the new IPL team Gujarat Titans is the first finalist of the tournament and very soon we will also come to know about the second finalist as the eliminator will be played today between Royal Challengers Bangalore and the new IPL team Lucknow Super Giants. The winner of today’s match will be playing against Rajasthan Royals in the second qualifier and then we will get our second finalist. 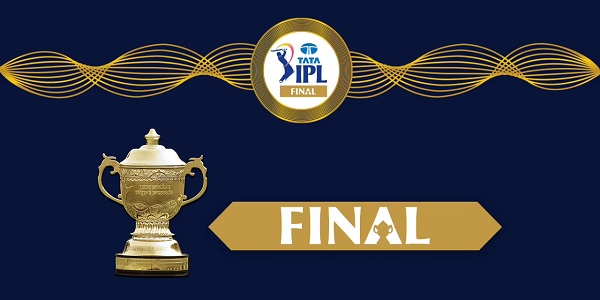 However, the two teams which are the most successful teams of the league had a disastrous campaign and leave aside winning the IPL 2022, they couldn’t even manage to qualify for the play-offs. Yes, we are talking about Chennai Super Kings and Mumbai Indians, while the former has won the tournament four times, the latter has taken the trophy home 5 times. Whereas CSK is sitting at the ninth position, MI is at the bottom of the table but apart from its performance, the Mumbai team is getting slammed for one more reason and that is not giving a chance to Arjun Tendulkar to play in the IPL.

Arjun Tendulkar, son of the legendary former Indian cricketer Sachin Tendulkar, is with MI for the last two years but didn’t get the chance to make his debut in the league till date. Arjun was purchased by MI last year for Rs. 20 lakhs and the franchise once again bought him in the mega-auction for the IPL 2022 for Rs. 30 lakhs. In the IPL 2022, MI played 22 cricketers but Arjun Tendulkar was not played despite the fact that after the team’s chances of entering the play-offs became nil, the skipper Rohit Sharma stated that they would now like to have a look at the future by giving opportunities to the young cricketers. 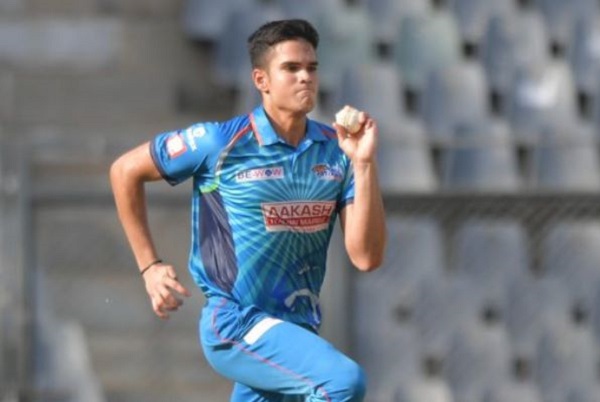 Many cricket fans were hoping that Arjun Tendulkar would at least get to play one or two matches for the team but it didn’t happen and the general opinion was that why MI didn’t release Arjun if it was not willing to play him.

Now the former Indian cricketer and Arjun’s father Sachin Tendulkar has broken his silence on this matter and he spoke about it in a show SachInsight. When Sachin was asked whether he would have liked to see Arjun play in the IPL 2022, Little Master said what he thinks or feels has no importance because the season has already finished. He further says that he always tells his son that his path is going to be challenging and difficult, adding that Arjun has chosen cricket because he loves it, so he should keep on working hard and the results will surely come. 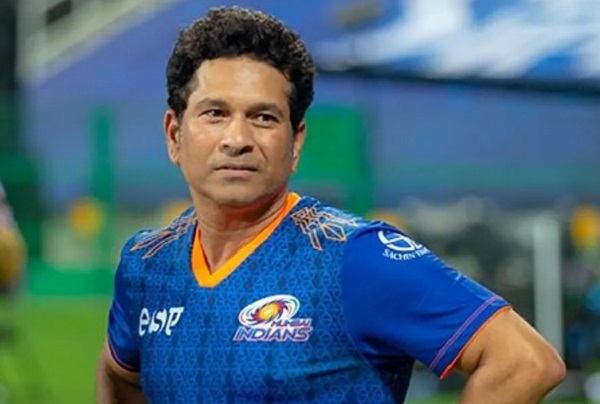 Sachin Tendulkar has been associated with MI as a mentor and he has also made it clear that he plays no role in the selection of the team, he leaves it to the team management and this is how it has worked till now.

Arjun Tendulkar has played for Mumbai at domestic level and his performance has been decent. However, now even few former cricketers have started questioning as to when Arjun Tendulkar will get to make his IPL debut.

What are your views in this connection? Share with us.

“I’d Have Scored 10K+ Test Runs Had I Not Been Dropped,” Sehwag Says He Was Hurt When Dropped
“He’s Not Virat Kohli,” Riyan Parag Heavily Slammed For His Attitude & Behaviour During GTvsRR