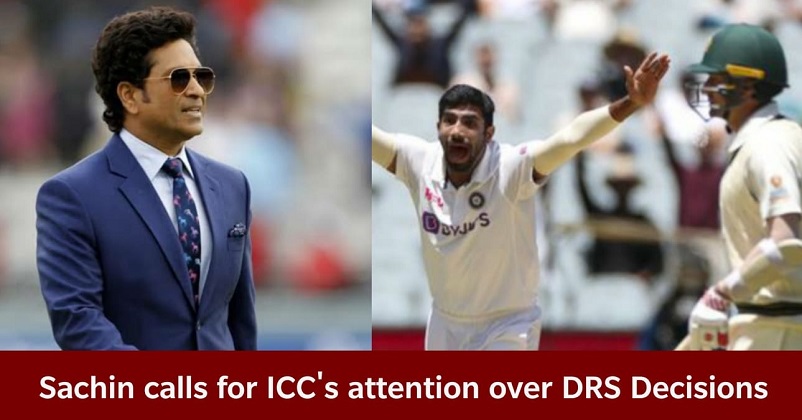 The second test match between India and Australia is at a very interesting stage as the Indian bowlers have once again made it difficult for the Aussie top order to stay on the crease and score runs. The former Indian cricketer Sachin Tendulkar is also keeping an eye on the test match and he doesn’t seem to be happy with the Decision Review System (DRS) as he has demanded the International Cricket Council (ICC) to look into it in a proper manner. 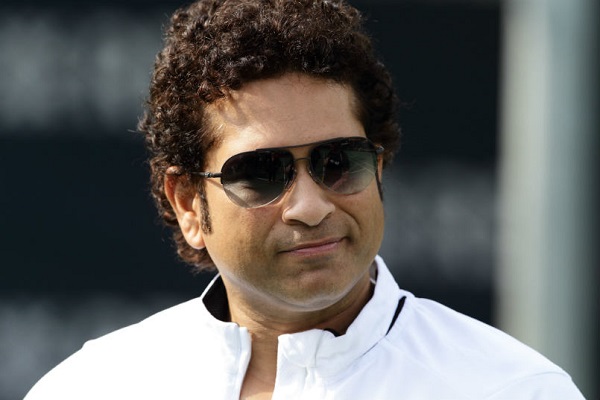 Sachin Tendulkar tweeted, “The reason players opt for a review is because they’re unhappy with the decision taken by the on-field umpire. The DRS system needs to be thoroughly looked into by the @ICC, especially for the ‘Umpires Call’. #AUSvIND”

The reason players opt for a review is because they’re unhappy with the decision taken by the on-field umpire.
The DRS system needs to be thoroughly looked into by the @ICC, especially for the ‘Umpires Call’.#AUSvIND

Sachin Tendulkar made such a demand because a good number of DRS decisions went in favor of the Australian team on Day 3 of the test match despite the fact that there were three red balls and the ball also hit the stumps. The decision given by the on-field umpire was not out and because of the “Umpire’s Call”, India lost few chances of getting wickets.

Little Master appears to be displeased with the “Umpire’s Call” because of the fact that it is not understandable as to why a batsman is given out on some moments and why on the same moments, another batsman is given not-out.

During the first innings of India, the Indian skipper Ajinkya Rahane was given run-out despite it being a very close call but on the other hand when the Aussie skipper Tim Paine was in the same situation, he was given the benefit of doubt and he survived. 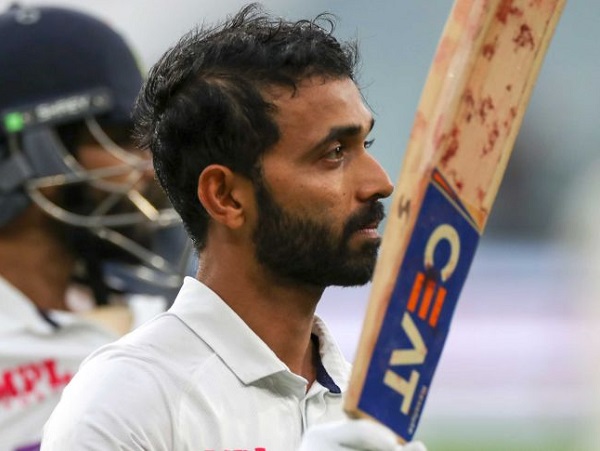 As far as the test match is concerned, the Indian team got all out on the score of 326 in the first innings and took a lead of 131. In the second innings, the Aussies didn’t get a good start as Joe Burns was sent back early by Umesh Yadav when he was batting at 4. Matthew Wade and Marnus Labuschagne tried to stabilize the innings but after they both got out, the hosts lost wickets at quick intervals and at the end of Day 3, the Australian team was 133/6 with a lead of 2 runs.

What do you think of the “Umpire’s Call”? Do you agree with Sachin Tendulkar?