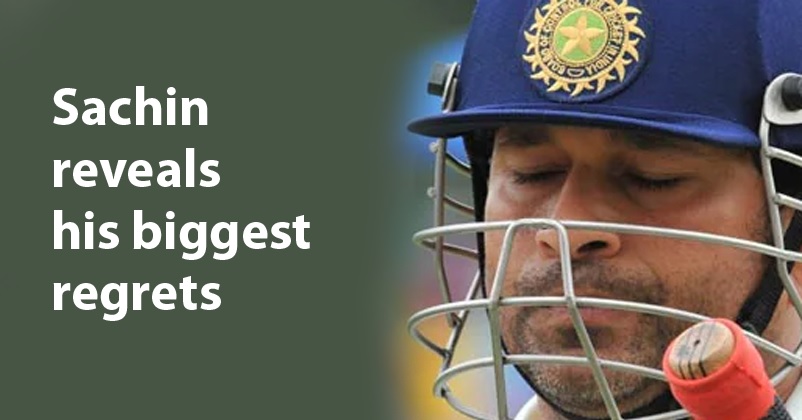 The legendary former Indian cricketer Sachin Tendulkar is certainly the most accomplished batsman of the cricket world with several records under his name. Little Master is the only batsman in the world who has 100 international centuries to his name and he is the first batsman to score a double ton in an ODI. 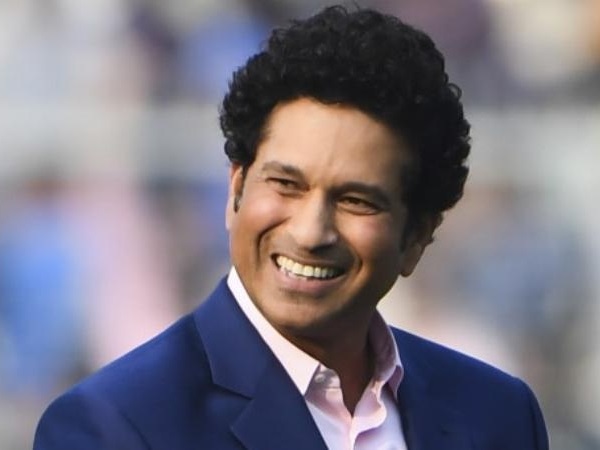 Sachin Tendulkar made his debut at the international level in 1989 and it was in 2013 that he hung his boots. In this duration, he played 200 test matches and 463 ODIs in which he scored 15921 and 18426 runs, respectively. Sachin has scored 51 hundreds and 68 fifties in his test career while in the shorter format, he has scored 49 centuries and 96 half-centuries.

In his IPL career, Sachin Tendulkar played 78 matches for Mumbai Indians and scored 2334 runs including a century. Master Blaster has also been a part-time bowler who has taken 46 wickets in his test career and 154 wickets in the ODIs.

Sachin Tendulkar’s contribution towards the Indian cricket is so immense that the Indian government decided to award him with the highest civilian award of the country, i.e., Bharat Ratna in 2014. While each one of us may believe that Sachin has achieved everything in life that he ever wished for, you will be surprised to know that he also has two regrets in his cricketing career about which he has spoken in an interview with a cricket portal.

Sachin Tendulkar says that he has two regrets, one of which is that he was not able to play with the former Indian cricketer Sunil Gavaskar who was Sachin’s batting hero. Gavaskar took retirement just couple of years before Tendulkar made his debut. 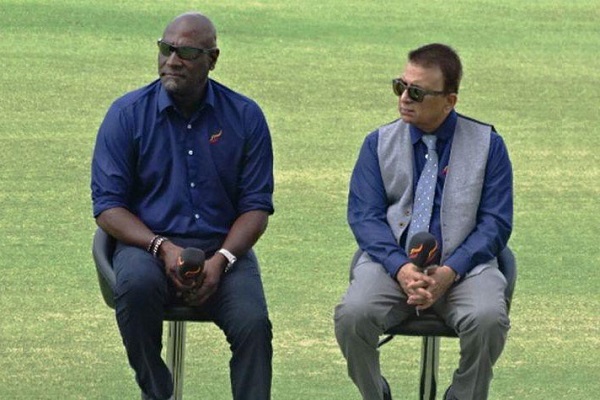 Talking about the second regret, Sachin says that he could not play against the legendary West Indian cricketer Sir Vivian Richards. Sachin adds that though he was lucky to play against Viv Richards in the county cricket, he didn’t get the chance to play against him at the international level despite the fact that the West Indian legend took retirement in 1991 and Tendulkar debuted in 1989.

It would certainly have been great to watch Sachin Tendulkar and Sunil Gavaskar batting together for the Indian team! What do you say?