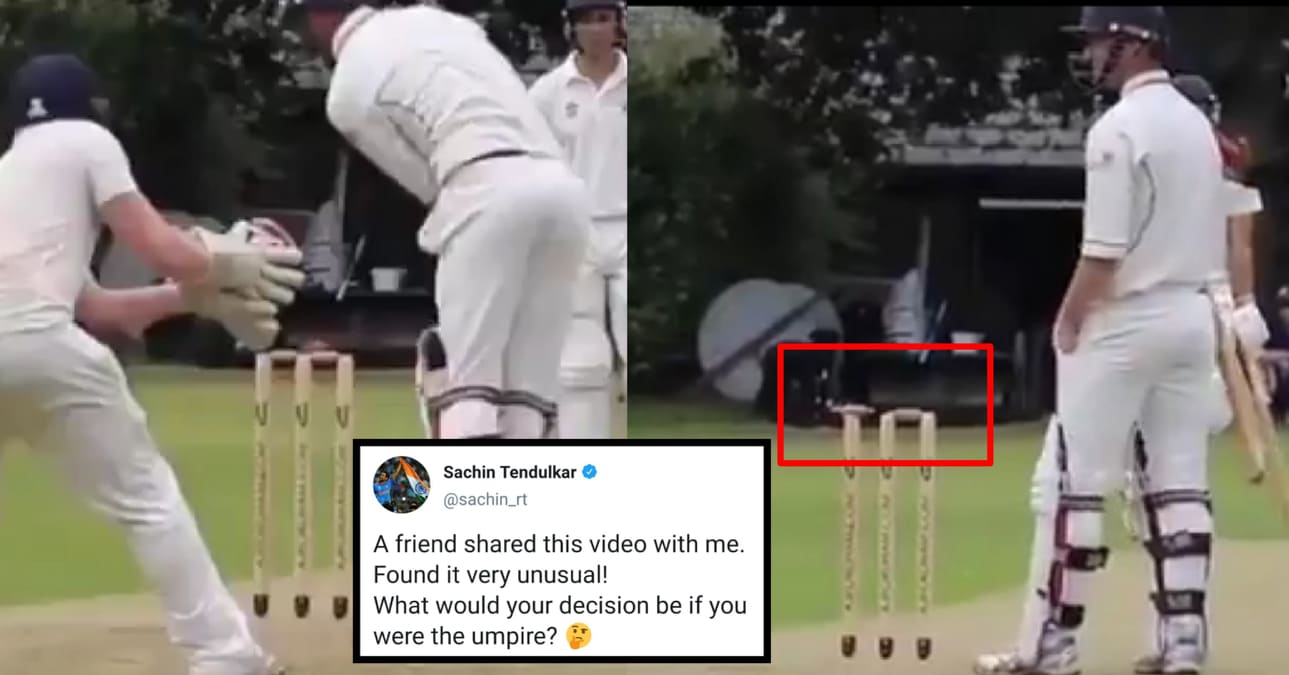 Cricket is one of the most popular games in the world and just recently, England became the world champion by winning the men’s World Cup 2019.

With the increasing involvement of technology in the game, it is being expected that there will be less mistakes in taking decisions by the umpires but still there are instances when umpires get slammed for their decisions.

Sachin Tendulkar, the legendary former Indian cricketer, shared a video clip of a cricket match which has started a discussion on the micro-blogging site Twitter. This video is of a second division cricket match which was played in England. It shows that the ball hit the stumps but bails didn’t fall on the ground and the batsman was adjudged not out by the umpires. 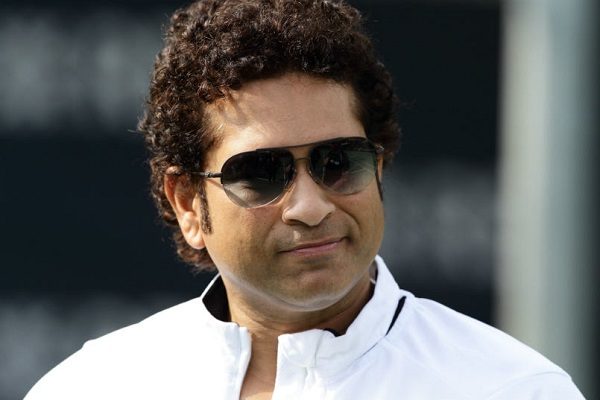 Sachin has asked his followers to imagine that they are the umpire and then tell what decision they would have given.

Here’s the video that Sachin shared with caption,

“A friend shared this video with me.

What would your decision be if you were the umpire? 🤔”

A friend shared this video with me.
Found it very unusual!
What would your decision be if you were the umpire? 🤔 pic.twitter.com/tJCtykEDL9

“According to me the batsman should be given out as the bail has moved from its groove.

What the on field umpires were thinking? “RAM JAANE”😉”

According to me the batsman should be given out as the bail has moved from it's groove.

What the on field umpires were thinking? "RAM JAANE"😉

As per the law, a batsman is declared out only if one or both the bails fall on the ground after the ball hits the stumps. So most of the Twitter users declared the batsman not out but there were some who had sympathy for the bowler and they slammed the umpire. Check out the reactions:

It is an out..
But the rules says the other result..
Big issue..Bales..🤔🤔
The rule should be changed bcoz it also supresses the confidence of the bowler too..
🤔🤔🤐
If there was @imVkohli, i'll definitely say it not out 😊😊..Dont take it wrong, only a joke
love you jaan..😘😘 pic.twitter.com/pto9qvsBpl

As per @ICC rules wicket is put down,

🔥If a bail has completely removed from the top of the stumps or a stump is struck down.

🔥Temporary disturbance of bail shall not constitute to its complete removal from top of the stumps.

So in this case, batsman shall be called not out. pic.twitter.com/S9y4XMFdwv

Obviously it's not out, bails are meant not to give good looks to those three wickets, bails should be off completely to consider batsman out… So those crying n saying foolish rules then suggest @ICC to put wickets without bails in order to avoid such #dharamsankat

Not out sir.. And if it comes to lbw then it is umpire call and umpire ne bhi out nahi diya h so he is not out in the case of lbw also.. What do u think sir plzz reply.. I just wanaa to know ur ans plzz sir.. I request u plzz reply ur ans

Found one more rule which needs to be rectified. Clearly, the batsman failed to protect his wicket and bowler won. It's a wicket. Simple ! @bhogleharsha what do you think ?

Not out. The bail has not been “dislodged”. If the bail had popped up and landed back in the grove at the top of the stump, it wouldn’t be out, so why would this be any different? 🏏

As bails dislodged. .it should be out….nowhere written it should fall on ground

What is your take on this matter? Let us know your views.

No More Oppo On Indian Cricket Team Jersey And This Indian Brand Will Replace It
Virat Kohli Opens Up About The Upcoming Stars Said: “We Weren’t As Confident As Them”