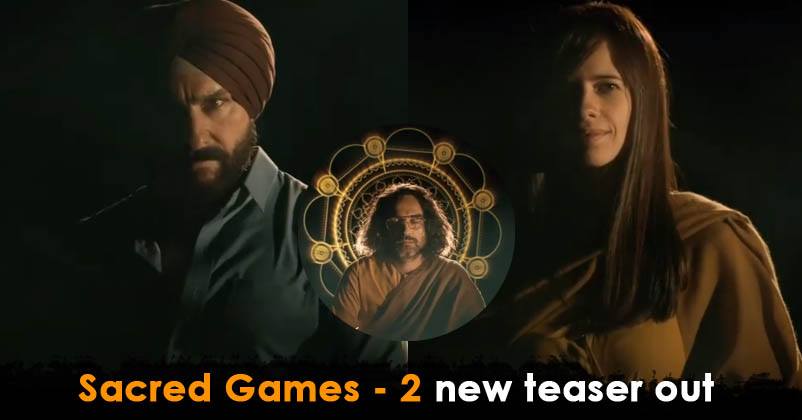 Indian thriller series ‘Sacred Games’ based on Vikram Chandra’s best-selling novel which is co-directed by Anurag Kashyap and Vikramaditya Motwani a Netflix original series received both critical appreciation and was loved by the fans. The gangster drama ended on a mind-boggling cliffhanger. Leaving the fans exhilarated for the next season.

Netflix India teased the fans a few days back with a post on Twitter and made an announcement mark the calendar something big is on its way in the next 14 days.

Well, the Sacred Games fanatic is assuming it to be the release date of the second season. Netflix definitely knows how to tease their fans.

Today Netflix India took to Twitter to introduce the new characters of Sacred Games 2 and released the new teaser.

Season 2 is coming. Put your chattris in the air. #SacredGamesS2


In Sacred Games season 2 we will get to see Saif Ali Khan as Sartaj Singh and Nawazuddin Siddiqui as Ganesh Gaitonde along with 3 new characters played by Kalki Koechlin, Pankaj Tripathi and Ranvir Shorey. Netflix shared the teaser with the caption ‘put your chattris in the air’. 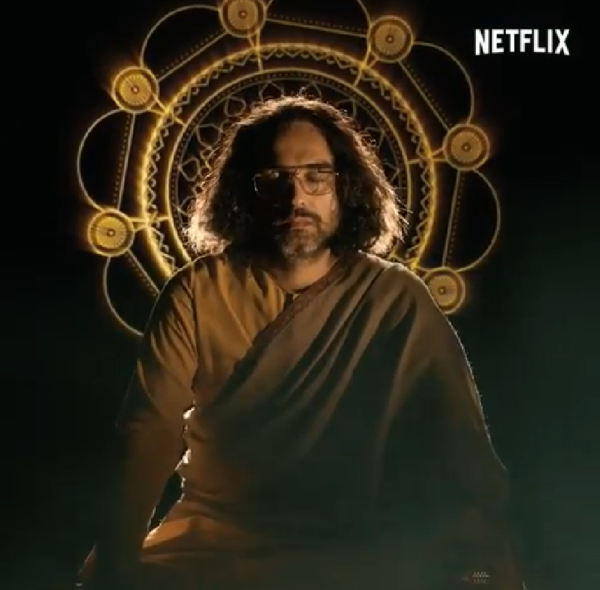 Pankaj Tripathi will be portraying the character of the Intriguing Guruji , as he was introduced in the first season as Gaitonde’s third father.

The new addition of the star cast is extremely strong. Well, can you imagine what is going to happen to you when you will get to see them sharing the same screen space and it’ll be pleasant for the eyes with a thrilling chase through Mumbai’s underbelly?

If Sacred Games was a mind-boggling season, then guess what season 2 is going to be. Well, Sacred Games followers are already losing it as soon as the teaser was released.

Have a glance at the funny twitter reaction for the fans:

“Sometimes what you think is an end ( @GameOfThrones @Avengers ) is only a beginning. And that wouldn't do at all.” ― Agatha Christie, Death Comes as the End#SacredGames2 https://t.co/w8Nf1PDZYP

Too Happy to see you in #sacredgames2 cast @TripathiiPankaj @NetflixIndia Thanks a lot. Sir you are winning a lots of hearts ♥️. pic.twitter.com/6yVUgA0zmb

After #Endgame and #WhiteWalkers
Thanks to @anuragkashyap72 @VikramMotwane and @varungrover for giving us #sacredgames2 to look forward to
And the incredible @RanvirShorey joins the season 2 casthttps://t.co/5Mpu0FhAYG

Krystle D’Souza Calls Hardik Pandya Her Bhai, Netizens Having Great Time Trolling Him
Anupam Kher Supports Akshay Kumar Over Citizenship Controversy & Many Will Agree With Him