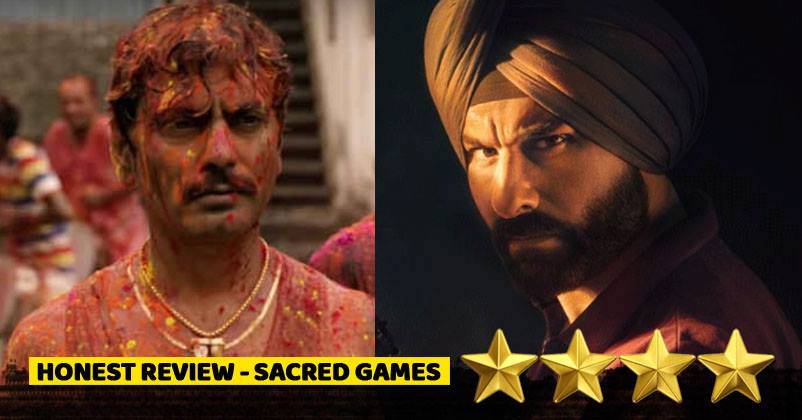 Sacred Games, the first Hindi original web series of Netflix, is off to a good start and going by the first few episodes, we feel that this show is definitely worth watching. But the big question that is asked by many is – ‘is it India’s answer to Narcos, the American crime drama web television series?

It is based on a novel of the same name written by Vikram Chandra and the writing team consists of some really big names – Varun Grover, Smita Singh and Vasant Nath. 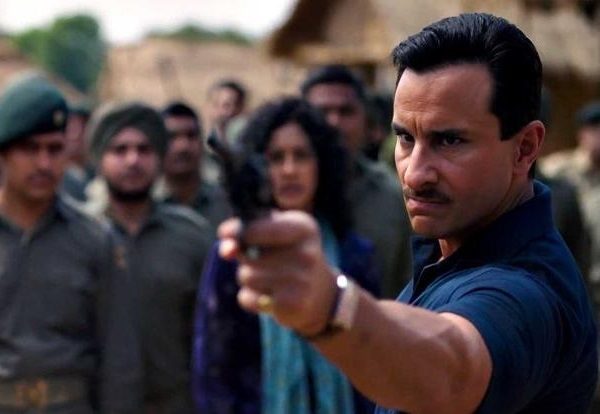 The series stars Saif Ali Khan in the role of an honest cop Sartaj Singh who always follows the principles set by his father. He may get tempted by women and money for some time but soon he listens to the honest cop inside him. His honesty has resulted him in no promotions in jobs, rocky personal and lonely life.

On the other hand, there is a gangster Gaitonde played by Nawazuddin Siddiqui and he chooses Sartaj for telling his story. They both are connected through Sartaj’s father; he tells Sartaj that Mumbai will be finished in 25 days and challenged him save it if he can. Sartaj gets help from an intelligence officer whose character is portrayed by Radhika Apte. The dialogues are well-written with Gaitonde getting some meaty lines.

The direction of the series is done by Anurag Kashyap and Vikramaditya Motwane and they have worked pretty well in making it a tight-gripping thriller.

As far as the performances are concerned, Saif and Nawaz have given their best performances; however, it is Nawaz who overshadows everyone with his classy act.

We are not going to miss a single episode, what about you?

Deepika Wished Ranveer In The Most Hatke Way. We Loved This
Sehwag Wished Dhoni On His Birthday In His Unique Style. Twitter Is Loving It