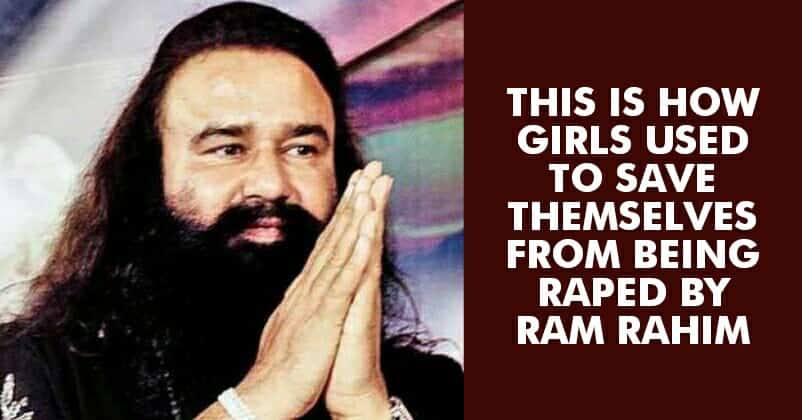 Almost every day, we get to hear shocking revelations about the Dera Sacha Sauda chief Gurmeet Ram Rahim Singh Insan after his arrest.

Now one more sadhvi has come forward to tell something shocking about the Rockstar Baba. She talked to the team of News 18 and told about the incidents which used to take place with sadhvis in Dera. 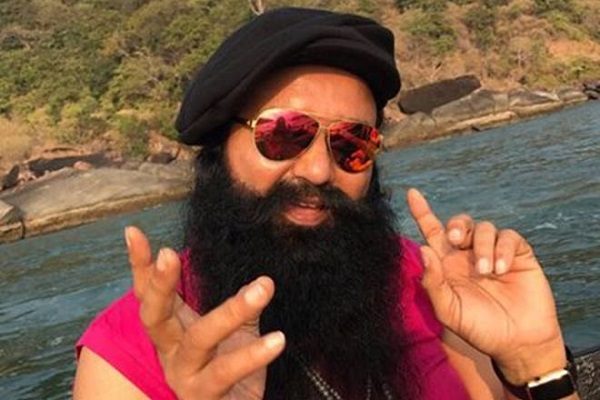 The sadhvi told that Ram Rahim used to call the girls whom he liked in the cave at around 11 pm and sadhvis never talked outside about what happened with them inside in the cave due to the fear of getting ashamed.

She told that one night, she was also called inside the cave by Ram Rahim and she was told that Baba would pardon her (give maafi) and she went inside.

But as she got to know the reality, she made an excuse that she was having periods and was not in a condition to come in front of Ram Rahim. Consequently, she was sent outside. She told that many sadhvis used to give this excuse to save themselves from Ram Rahim. 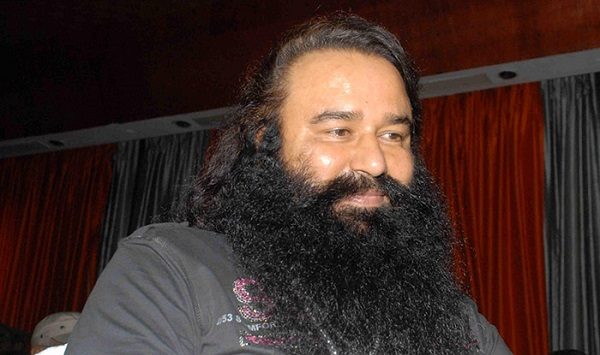 The sadhvi shared it all only on the condition that her identity would be kept anonymous.

All the sadhvis were threatened that if they told anyone what happened with them inside the cave, their family members would be killed. In fact, brother of one sadhvi was killed as she tried to expose the Dera chief.