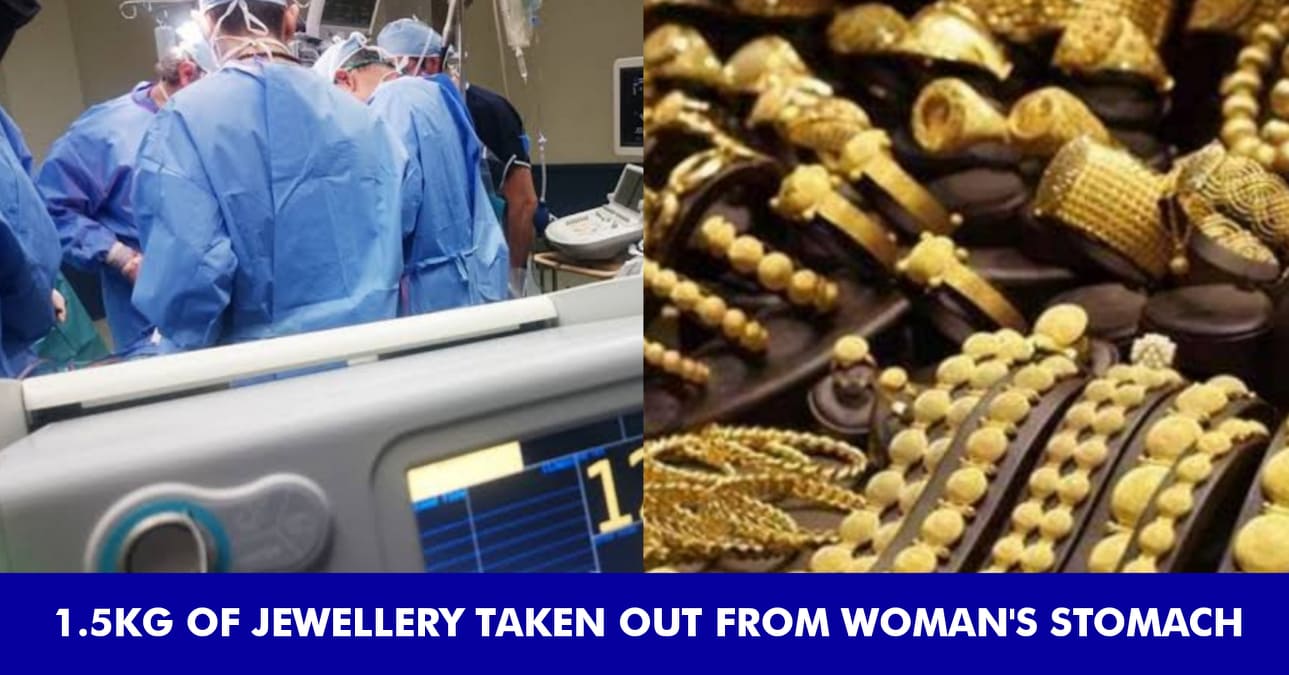 A mentally unstable woman was admitted to a government hospital in Bengal, the 26-year-old had been swallowing jewelry and coins.

About 90 coins were taken out of her stomach. Also, jewelry like bangles, anklets, nose rings, earrings, doctor Siddharatha Biswas, head of the surgery department in the Rampurhat Government Medical College and Hospital told PTI. The mother of the 26-year-old said that she had noticed things were disappearing from the house, but she had little idea that her daughter was swallowing them. 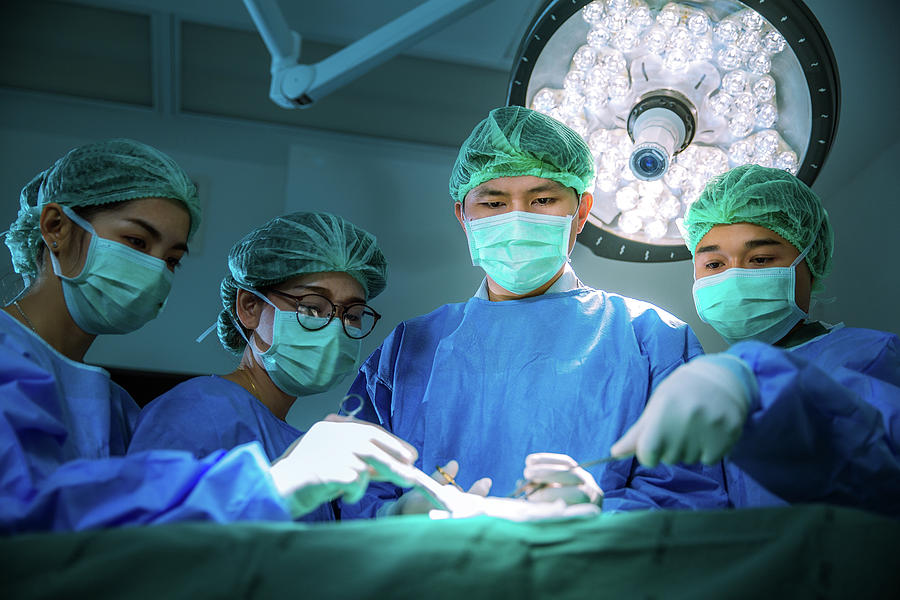 The mother said,” “My daughter is mentally unsound. For the past few days, she used to throw up every time after having a meal. We have noticed that ornaments are disappearing. But whenever we questioned her, she started crying’. She also added that she has been keeping a closed eye on her, but could not see how she missed this.
“She was not well for the past two months. We had taken her to various private doctors, and she was on medication without any result.”

The patient is now kept under observation; also, it is weird how swallowing of solid objects seems like a very regular case now.

Netflix Launched Affordable Mobile-Only Plan Exclusively For Indian Users
RTI Act Is Being Amended, These Will Be The Changes Which Are Worrisome