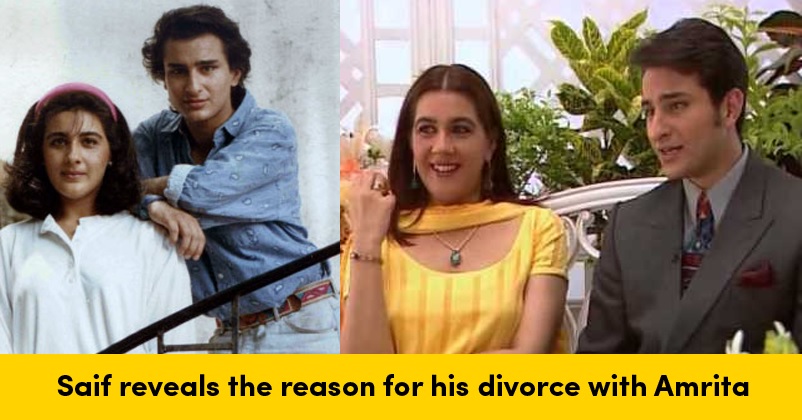 Separation and hook-ups are pretty common in Bollywood and that’s why, we got a rude shock with the news of parting of actors like Om Puri who divorced his wife after spending 26 years together. The divorce of celebrity couples Arbaaz Khan and Malaika Arora after 18 years of marriage and Hrithik Roshan and Sussanne Khan also made headlines considering the fact that they also spent a long time together. One such celebrity divorce which surprised and saddened fans was the separation of the Nawab of Pataudi Saif Ali Khan with Amrita Singh. 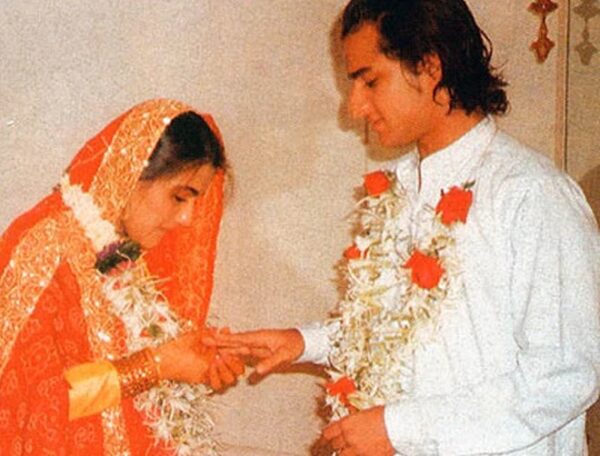 The couple made heads turn when they tied the knot in 1991 as Saif was 13 years younger to Amrita. They met each other on the photoshoot of “Yeh Dillagi”, shortly they started dating and finally got married on October 1991. The couple also got blessed with a son Ibrahim and a daughter Sara. Nevertheless, things didn’t work out or rather we should say turned so ugly that they eventually got separated in the year 2004.

Saif Ali Khan’s intriguing love life is an open secret and the actor was often in limelight for the same. After he parted ways with Amrita, questions were raised as to what went wrong between the lovely couple and several reports were circulated according to which the “Race” actor and Rosa Catalano’s increasing closeness led to the former’s divorce.

Nevertheless during a media interaction in 2005, Saif denied all such rumours and disclosed that the real reason behind their divorce was the changed attitude and behaviour of Amrita towards the “Hum Tum” star and his family members. He revealed that insulting Sharmila Tagore (Saif’s mother) and Soha Ali Khan (sister of Saif) became a regular thing for Amrita and not just this, she also used to make him feel worthless by constantly insulting and taunting him. 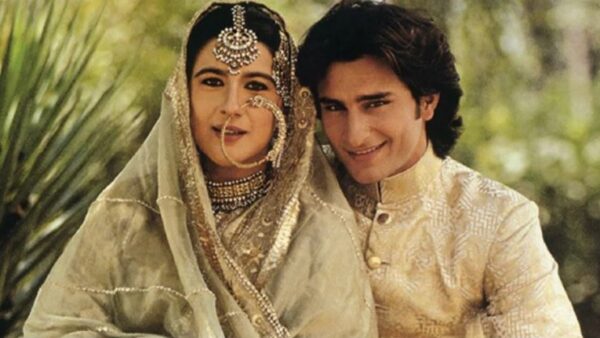 If this all was not enough, she did not allow the “Love Aaj Kal” star to meet Sara and Ibrahim after their divorce and this all broke him. Saif also said that he had Ibrahim’s photo in his wallet and he felt like crying whenever he used to see it. He missed his kids a lot but he didn’t have the authority to meet them and they could also not come to him for a visit. He also expressed his sense of displeasure over the fact that his children were being brought up by the relatives and maids of Amrita as she was busy with a TV show. He also got annoyed on Amrita going out to work, leaving the kids, when he was willing to extend full support to the family.

Well, it appears that things are getting better between Saif and Amrita now and Sara and Ibrahim also share a good rapport with Saif’s present wife Kareena Kapoor Khan and their little munchkin Taimur.

Do You Know Amitabh Bachchan Was Banned For 15 Years By Media Until “Coolie” Accident Happened?
Salman Khan Compares His Stay At Panvel Farmhouse To Bigg Boss House But With One Difference