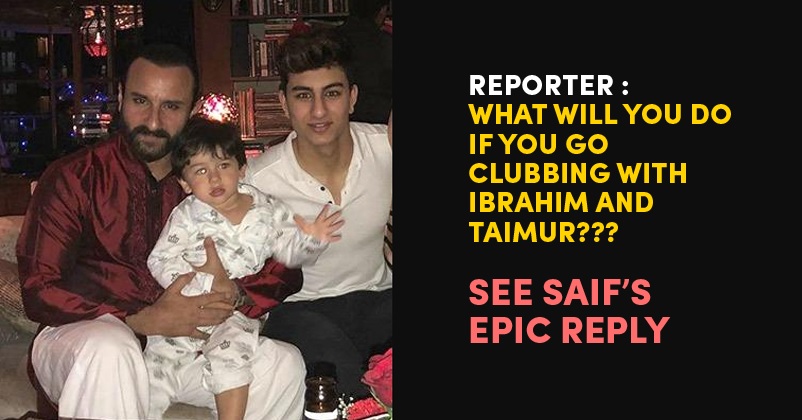 Bollywood actor Saif Ali Khan is certainly quite happy as his last release “Tanhaji: The Unsung Warrior” has been loved by movie buffs and the flick is all set to cross Rs 100 crore mark very soon. 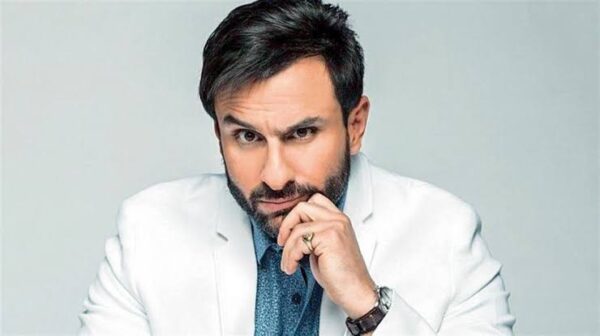 What makes him happier is the fact that the trailer of his next film “Jawaani Janeman” has also impressed audiences and they are looking forward to the movie. “Jawaani Janeman” is scheduled to release on January 31 and in this flick, Saif is working with Tabu and Alaya F who is making her debut in Bollywood with it.

Other than being a good actor, Saif Ali Khan is also a doting father and it won’t be wrong to say that his youngest son Taimur is already a star. During the song launch of “Jawaani Janeman”, Saif was asked a question which was related to his sons and he gave a damn good reply.

The “Race 2” star was asked what he will do if he has to go to club with Ibrahim and Taimur. In his reply, Saif says that most of the times, Taimur goes to club with him as he travels with him and Kareena. 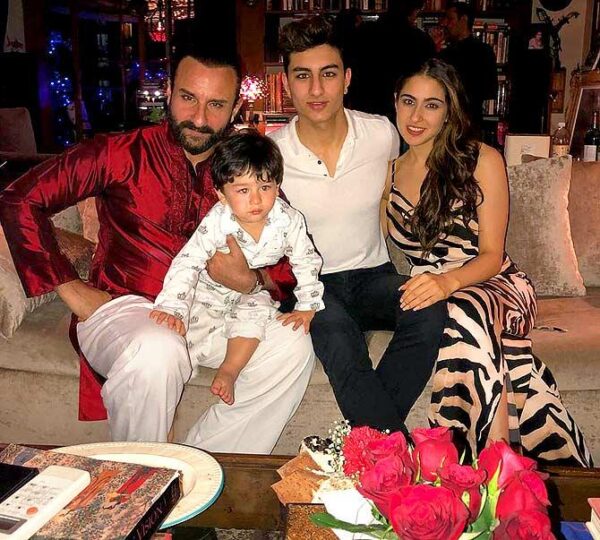 As per the actor, he and Taimur often like the same girl and then he sends Taimur back to home but he is not sure whether he will be able to do that with Ibrahim as he has grown up now.

Saif further adds now he feels that he is an old man who is just acting cool and he should stop going to pub and leave girls and pub for his elder son while he should stay at home and read for Taimur.

Well, that was certainly a hilarious reply and Saif is indeed a cool actor!

What do you think of Saif’s performance in “Tanhaji: The Unsung Warrior”?