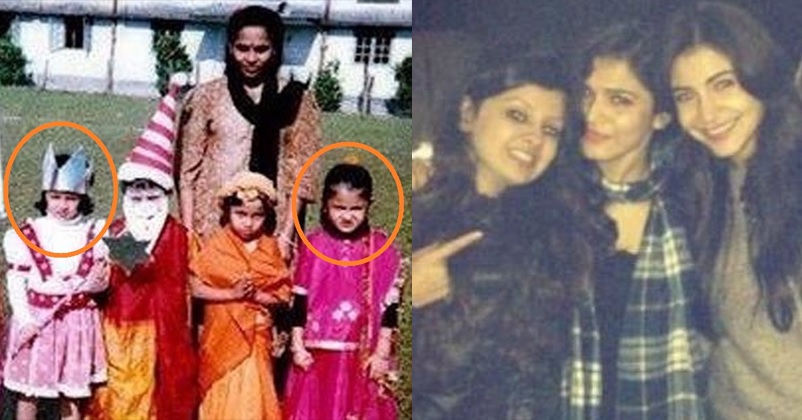 Indian cricketer and former skipper MS Dhoni and captain of Indian cricket team Virat Kohli are not just teammates but good friends as well and the same thing can be said for their wives too but not many people know that Sakshi and Anushka have been schoolmates also. In an interview, Anushka told that she and Sakshi studied in the same school in the state of Assam and there’s a quite good tuning between them.

At the present time, the photos of Sakshi and Anushka’s school days are going viral on the Internet. In one of the pics, Sakshi can be seen dressed as a fairy while the “Zero” actress is in a Ghaghara, just like her idol actress Madhuri Dixit. 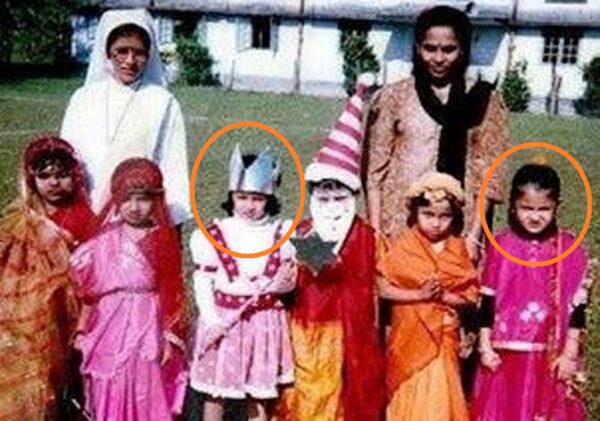 In another image, Anushka’s brother Karnesh can also be seen enjoying and having great time with both of them. 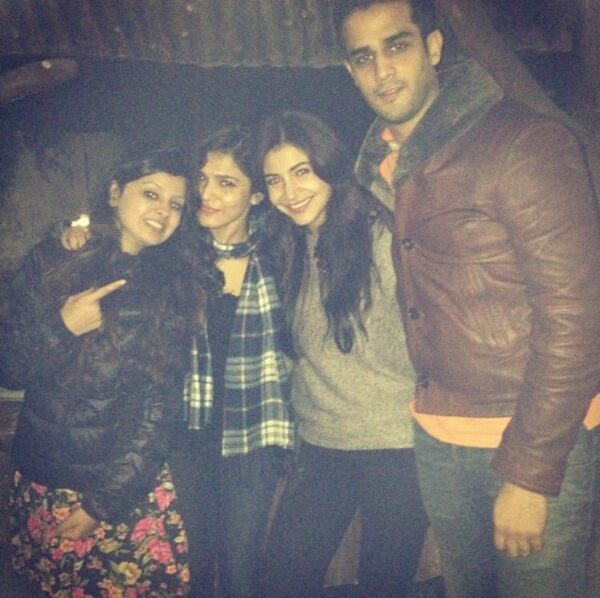 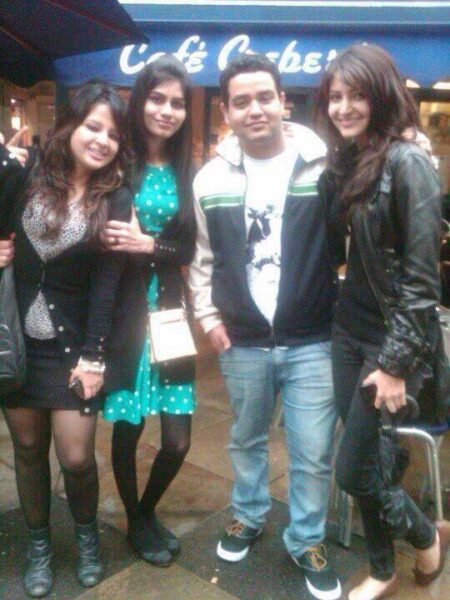 Anushka told in an interview that when they met after a long time, they talked a lot. At that time, Sakshi told her that she lived in a small town in Assam and also informed about the school where she studied. The actress also told her that she used to live in the same town and studied in the same school. Later Anushka found the picture of both of them, which is going viral nowadays.

Meanwhile, India has beaten New Zealand in the ODI series and currently Virat and Anushka are using their time in having fun and regularly posting their photos on social media.

Pakistan Cricketer Fakhar Zaman Used Cuss Words On Field, Gets Recorded On Stump Mic
Rohit Sharma Posted A Sweet Message About His Wife, Gets Trolled By Bharat Army Instead