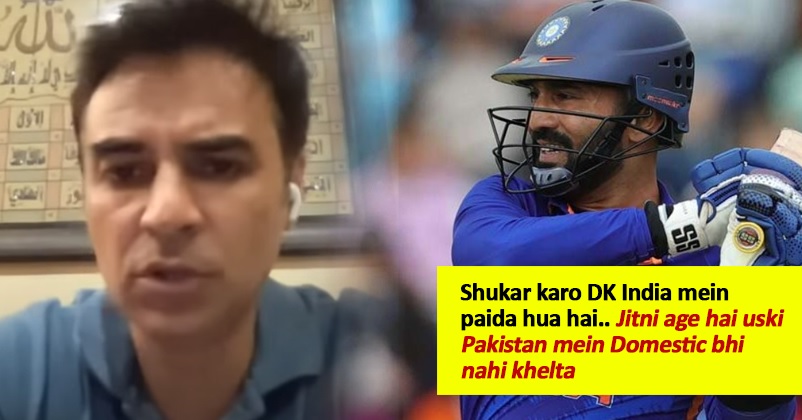 The Indian cricketer Dinesh Karthik has been making waves in the international cricket since he has made a comeback in team India in the shortest format. DK as he is called by his fans impressed everyone with his game during the IPL as he played the role of a finisher to the perfection for Royal Challengers Bangalore. Because of his superb performances in the IPL 2022, the selection committee was not left with any choice other than selecting him in the team and since then, he has played beautiful and brilliant knocks whenever he has got the chance. 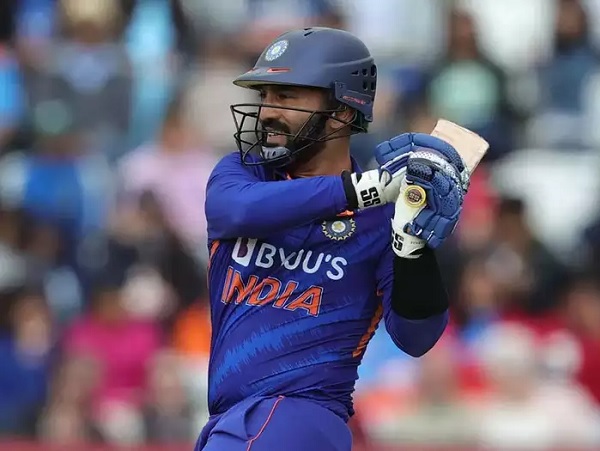 DK’s comeback has got more attention because age is not in his side and in the times when the team management is looking for just young players especially for the shortest format, he has made it into the team at the age of 37.

Dinesh Karthik once again showed his class in the first T20I of the 5-match series against West Indies as he smashed 41* in just 19 balls. His innings included 4 fours & 2 sixes and helped his team in scoring the big total of 190/6. DK was adjudged as the Player of the Match for his superb innings and many former cricketers are of the opinion that he has certainly confirmed his ticket to Australia where the T20 World Cup will take place later this year.

Not only Indian cricket fans and former Indian cricketers are praising the Indian wicketkeeper batsman but he is being showered with praises from overseas as well. 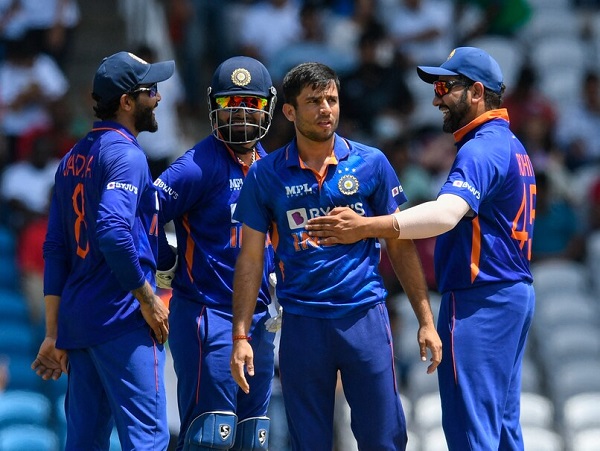 The former Pakistani cricketer Salman Butt has lauded Dinesh Karthik too and in the process, he has also taken a dig at the Pakistan Cricket Board by saying that DK is lucky as he is born in India otherwise in Pakistan, he wouldn’t have been able to play in domestic cricket at this age.

Salman Butt also appreciated the Board of Control for Cricket in India (BCCI) by saying that the Indian board is very serious about their bench strength and the youngsters are also performing very well for the team. He adds that Shubman Gill has impressed everyone in the ODIs, Arshdeep is doing well, Suryakumar Yadav is also improving with each passing day and Shreyas Iyer is available too. He further said that there is ample amount of talent in the Indian cricket.

He also talked about the second test between Pakistan and Sri Lanka which the former lost by 246 runs. As per Salman Butt, Pakistan cricket is lacking services of proper pace bowlers who can give company to Shaheen Afridi. 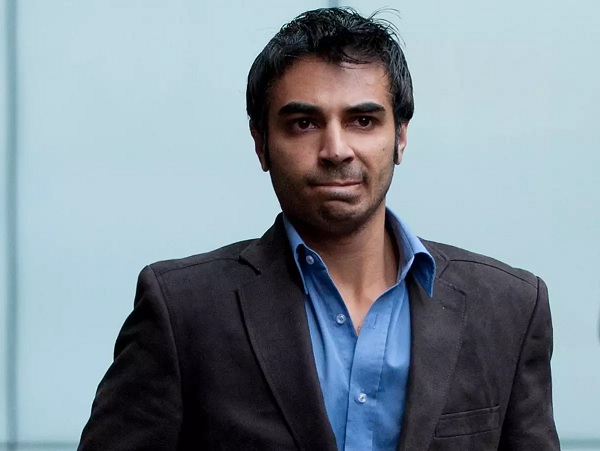 Shaheen Afridi wasn’t able to play in the second test match because of his knee injury and Salman Butt states that until and unless new pacers and openers are not given chance, the Pakistani team will keep relying on Shaheen Afridi which is not good for Pakistani cricket. He adds that though pace naturally comes to Pakistani bowlers, pace is not enough alone as the right length and line are also needed for bowling well.

DK is certainly an inspiration for everyone irrespective of the fact whether we are from sports or other field because he has proved in quite a good manner that age is just a number.

“You Were In Nappies When He Debuted,” Indians Target Marnus For His Reply On Sachin’s Tweet
Indians Demand Ouster Of Shreyas Iyer, Slam BCCI For Not Playing Sanju Samson Or Deepak Hooda