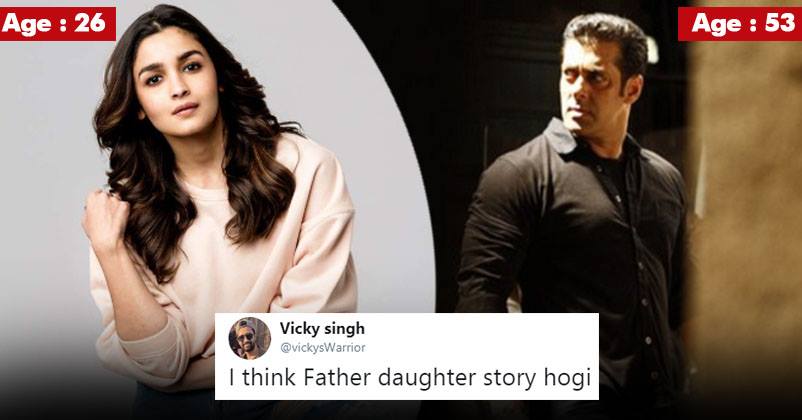 We have already told you that superstar Salman Khan and director Sanjay Leela Bhansali are coming back together after almost 20 years for a movie “Inshallah” and this announcement was made by none other than the “Sultan” actor himself through his Twitter handle. 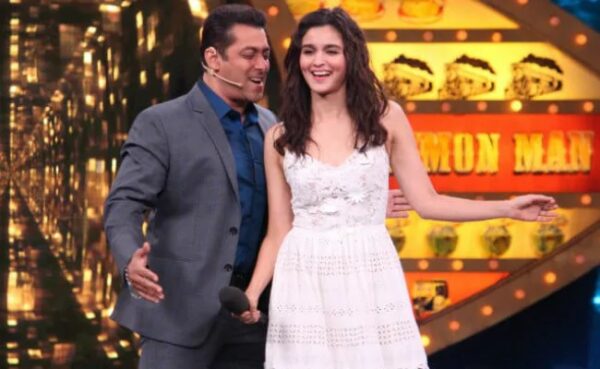 The female lead in this movie will be played by beautiful Alia Bhatt and she also took to the micro-blogging site to express her happiness as she is getting a chance to work with the two stalwarts of Bollywood.

Here are the tweets made by Salman and Alia:

It’s been 20 years but I am glad Sanjay and I are finally back in his next film, Inshallah. Looking forward to work with Alia and inshallah we will all be blessed on this journey.#Inshallah #SLB @aliaa08 @bhansali_produc @SKFilmsOfficial

Dream with your eyes wide open they say & I did. Sanjay Sir and Salman Khan are magical together & I can't wait to join them on this beautiful journey called “Inshallah” ❤#Inshallah #SLB @BeingSalmanKhan @bhansali_produc @SKFilmsOfficial @prerna982

However, there was a possibility that Sanjay Leela Bhansali would be signing Priyanka Chopra Jonas for this flick as the actress spoke on a talk show that she is in talks with the director for a film. But Alia was seen outside Bhansali’s house just one day before the announcement and the very next day, people came to know about the new developments.

Salman’s last movie with Bhansali as a lead actor was “Hum Dil De Chuke Sanam” in 1999 and since then, they have not collaborated together, although Salman played a cameo in “Saawariya” (2007).

The social media was flooded with congratulatory messages and fans were excited as they would get to see both their favorite actors together but then slowly, they realised that both of them have a huge age difference and the matter got escalated further when a fan shared a throwback photo of Salman and Alia. 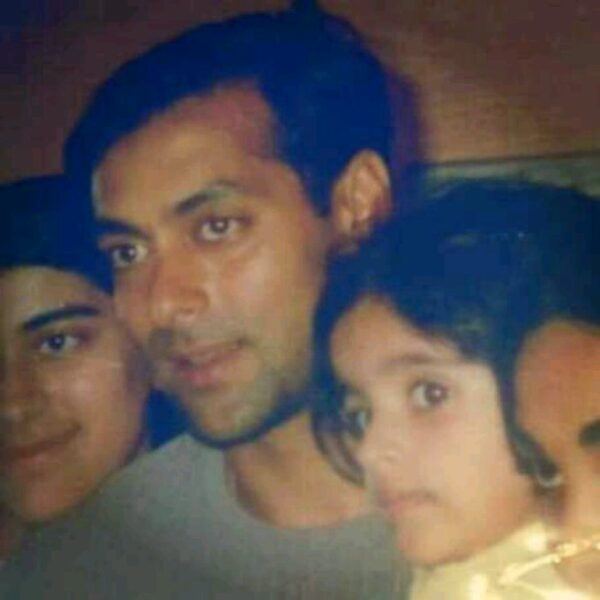 In this image, Salman is a grown up man while Alia is a kid. The caption that the Twitter user wrote is, “Who would’ve thought they will work together as a lead pair. 😂 #Inshallah”

Who would've thought they will work together as a lead pair. 😂 #Inshallah pic.twitter.com/nTw6DlHuTw

Alia is almost 27 years younger to Salman and this made Twitterati ask Bhansali whether he is making a movie on father-daughter relationship. Well, this is certainly nothing new as many times we have seen not-so-young actors romancing young and beautiful actresses who are around half of their age.

Me after reading this news: pic.twitter.com/6qLJ5kvH1z

10 years later, sallu will cast himself opposite Aaradhya Bachchan.

Salman and Alia as a romantic couple ? pic.twitter.com/K1zRaPZcsE

There is no confirmation as to what characters Salman and Alia will be playing in the movie and hence, it will be too early to pass comments in this regard. What do you say?

Alia Bhatt Shows Her Big Heart. What She Gifted To Her Driver And Domestic Help Will Move You
Cab Driver Stalked Ekta Kapoor For Months To Get A Role In Serials & Movies, Got Arrested