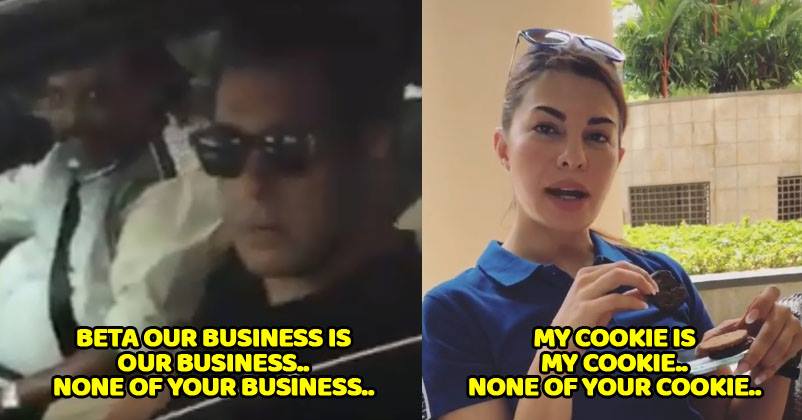 Normally Salman Khan’s films are most awaited every year and the trailers are received very well by fans. However, this time the trailer of his film Race 3 has not been received well. 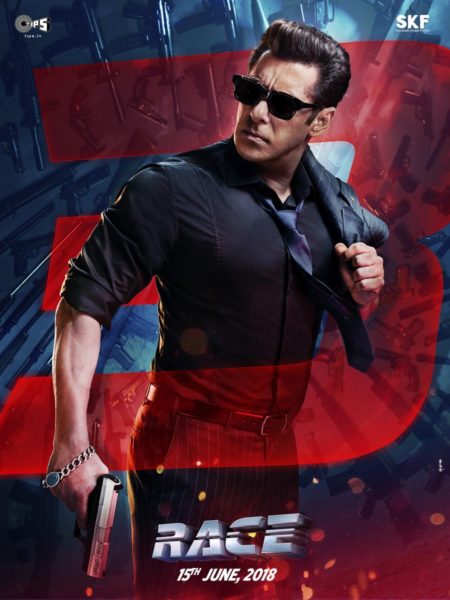 The dialogues, over the top action and star cast is being roasted on the social media. Among all the dialogues, one dialogue which has been delivered by Daisy Shah has become the biggest joke. It says – “Our business is our business, none of your business”.

Every troller and joke pages are talking about this particular dialogue since past some days.

Now team Race 3 has collaborated and has decided to support Daisy Shah and her dialogue. Race 3 stars like Salman Khan, Jacqueline Fernandez and Daisy Shah herself have come up with videos in which they are using this dialogue in routine chats. 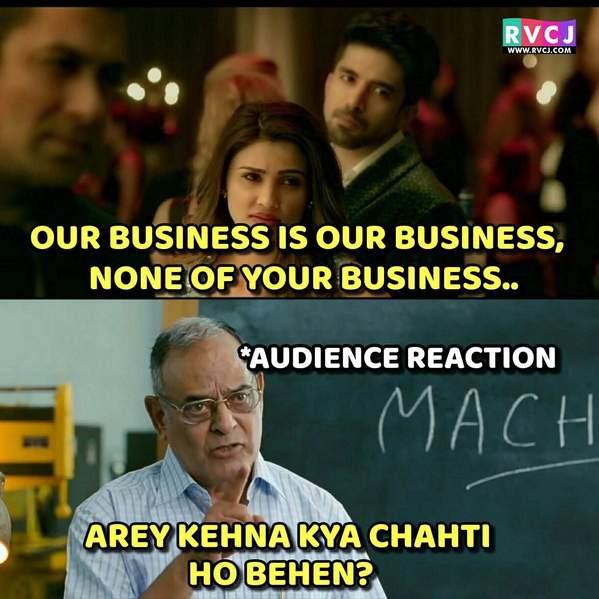 These videos are a message that they don’t care about all the jokes and trolls.

Here’s the video feat both Jacqueline and Daisy-

Isn’t that crazy? But we seriously hope the films gets better response than trailer.

SRK Held Virat’s Swayamwar During IPL & You Need To See Whom Kohli Chose As His Would-Be Bride
Remember Baalveer and Baal Sakhi? They Have Grown Up And You Will Love Them Even More Now