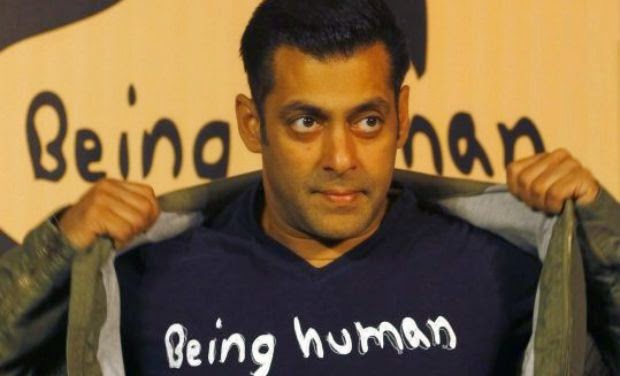 In the past few days,the wedding news of Salman’s sister Arpita was all over the all newspapers and electronic-media.But do you know the real story of Arpita?Do you know how kind Salman and his family members are?We’ll tell you the real and whole story today. On a rainy night,Helen who is Salman’s second mother,heard blubbers of a baby coming from a spot.She went to that spot to find out what was going on there and found a baby girl weeping, all soggy and quivering.She immediately picked up the girl child and brought her home and she and her husband Salim Khan named her Arpita.Reportedly, she is the daughter of a woman who died on Mumbai footpath. Salman treated her like his own sister.He didn’t let her understand even for a moment that she was adopted.He gave her education,made her self dependent.He now spent 60cr on her marriage.And now Arpita is gonna live the rest of her life happily because of Salman bhai and his family members. Huge respect for him and his entire family.Hats off to them.Really a story which will shut up the mouth of those who always barks about his kindness and questions his generosity even without knowing the real him.

So what do you all think about him and his kindness?