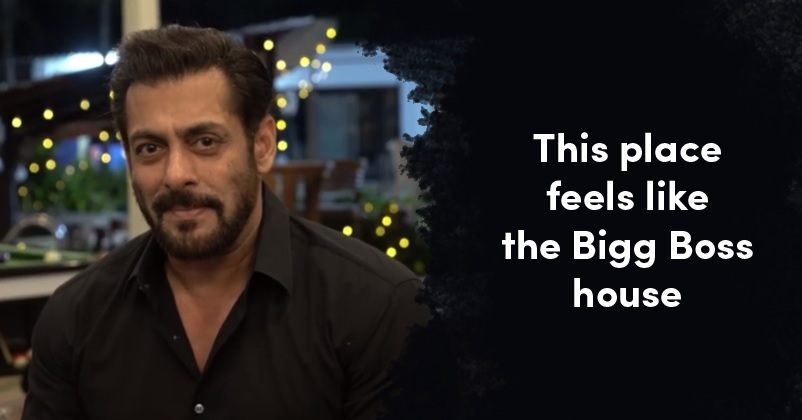 The world is fighting one of the biggest wars of all times, the battle against coronavirus which has taken lives of more than 1.60 lakh people while over 24 lakh people have been found infected with it across the globe. 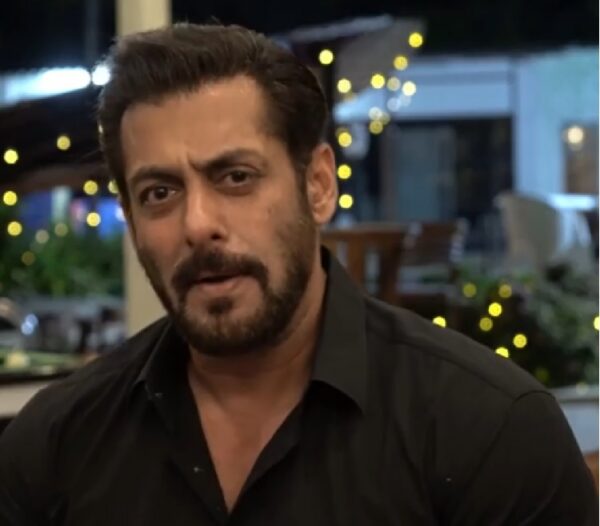 The Bollywood superstar Salman Khan has also been forced to stay at his Panvel farmhouse where he went only for 2 days but as the lockdown was imposed, now he has been staying there for around a month. The “Bharat” star has been using social media networks for connecting with his fans and urging them to stay at home and take precautions. In one video, he also scolded those who were misbehaving with the doctors and the medical staff in harsh words.

In an interview with a leading daily, Salman Khan talked about how he is spending his lockdown and how life is going on in the Panvel farmhouse. The “Bajrangi Bhaijaan” actor says that his mind has been working constantly and he knows very clearly what all he has to do once the lockdown is over.

Salman Khan also states that the Panvel farmhouse is just like the house of controversial reality show Bigg Boss which is being hosted by him. But at the same time, he also adds that it feels beautiful over there as nobody is getting evicted from here.

What’s more, Salman Khan has also revealed that he is painting quite a lot at the farmhouse. He will also launch his YouTube channel “Being Salman Khan” with the song Pyaar Karona. Some time ago, he shared the teaser of the song which he has not only sung but composed as well.

As per the sources, Salman is with his family members and close friends including mother Salma Khan, sister Arpita Khan along with her husband Aayush Sharma and their kids, Jacqueline Fernandes, Walusha De Sousa and others at the Panvel farmhouse.

Stay at home and stay safe.