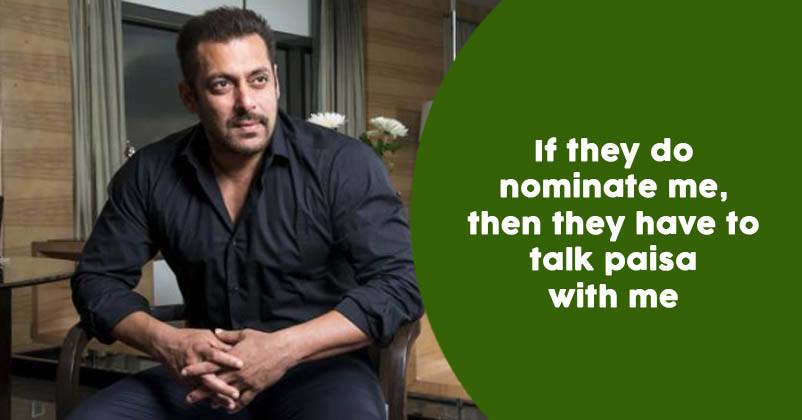 Bhai has given a lot of hits in his career, his films are known to be record-breaking. Currently, the actor is all ready for his latest movie release Bharat opposite Katrina Kaif. 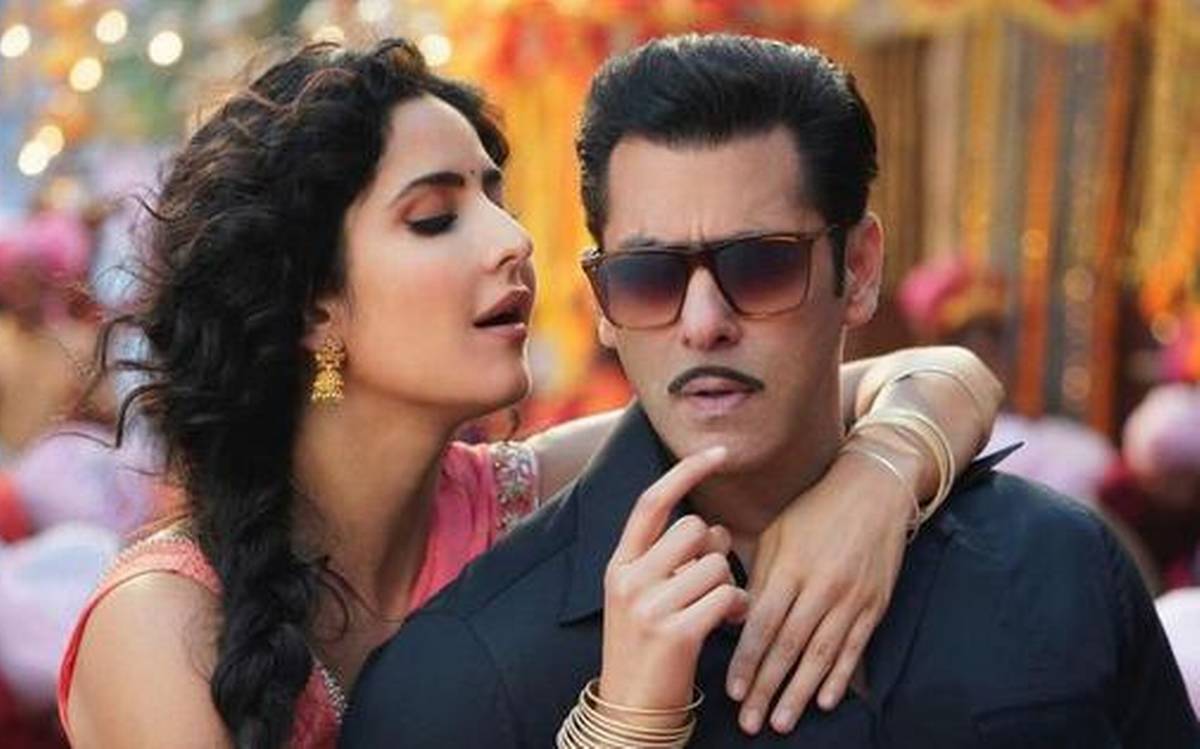 Salman Khan is continuously in news for taking digs at Priyanka Chopra. PC ditched the film due to her marriage plans and Salman Khan couldn’t stop criticizing her for it. Bhai is known to give his piece of mind everywhere. Recently during a song launch, Salman Khan said that Katrina Kaif deserved an award for this movie. 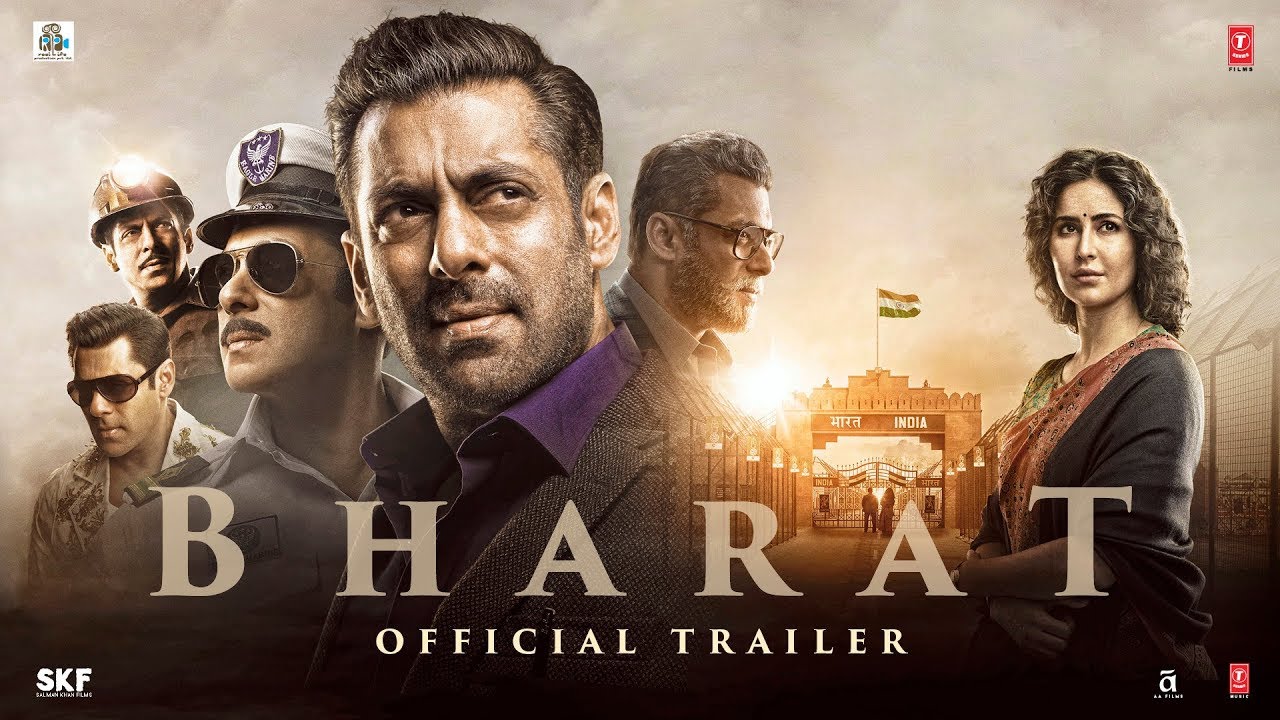 In an interview with Hindustan Times, Salman Khan was asked if these awards matter to him. He said it does not matter to him but it does matter to Katrina Kaif.

Salman added, “For me, awards have never mattered. In fact, I want to put it in my contract, and send a notice that I shouldn’t be considered for any nominations. And, if they do nominate me, then they have to talk paisa with me. Humara naam daalenge nomination ke andar, aur show ka naam badhega. Free fund ke andar woh humse paisa kamaa ke jaayenge, humko nahi chahiye.”

Bharat is all set to release on June 5, are you excited?