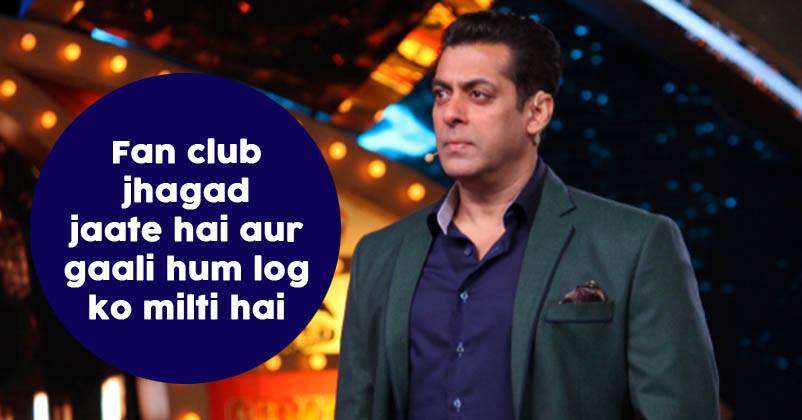 Social Media plays a very important role in every human’s life. We prefer connecting more with virtual World than the people around us. It has become a hub of criticism, judgements and appreciation.

Recently, Sona Mahapatra received Death Threats on Twitter by the fans of Salman Khan. After the singer lashed out at Salman Khan for taking a dig at Priyanka Chopra for her exit from Bharat.

However, Salman Khan didn’t react to the incident all the while. Recently in an interview, Salman spoke about the amount of negativity spreading on the social media for the celebrities. 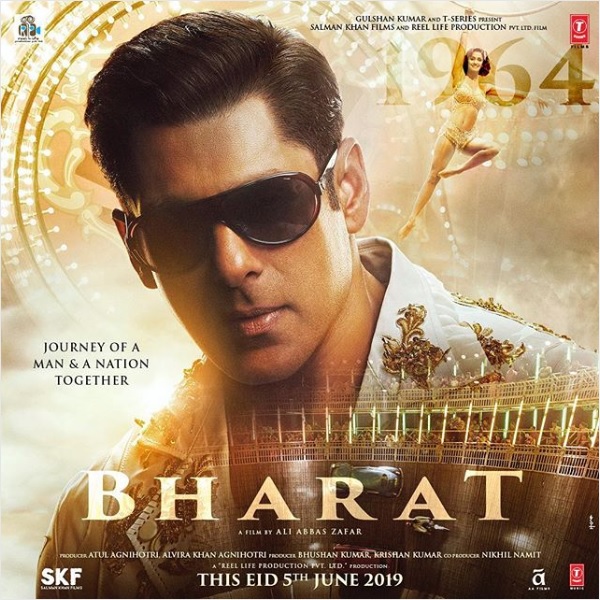 The Bharat actor who is busy promoting his upcoming release Bharat shared his views in a media interaction on the de*th threats given by his fans. He said, You know ki yeh jholar hai…yeh false identity mein hai toh uski kya baat karna hai aur usko block karke usko importance bhi nahi dena chahiye but rest of the fans, the die-hard fans are going to know…going to see your pictures…so for them I keep on posting whenever I have the time too. (When you see a person commenting on your pictures from a fake identity. Then should ignore that person and shouldn’t even give any importance. I keep posting for my die heart fans when I get time.)

Salman said, Fan clubs fight among each other and we are the ones abused. I think people should join social media with their real identities as it will help them to keep up their dignity. Nowadays people believe there is a curtain in between and no one can find their real identity. But it barely takes 5 minutes to track them down. But you shouldn’t give them that much of importance.