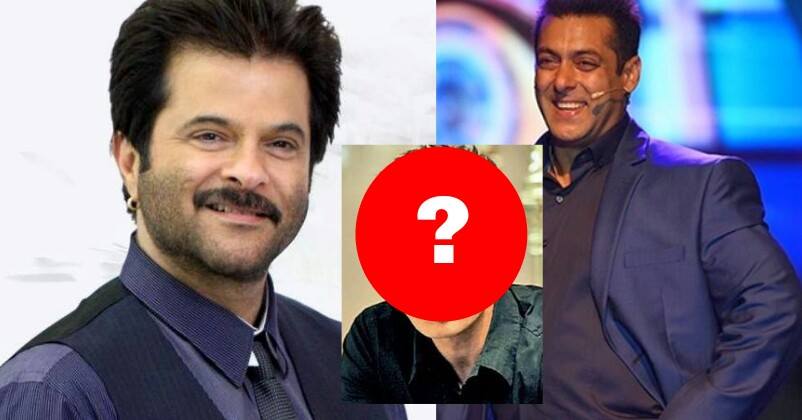 There is absolutely no denying the fact that Bigg Boss brings a lot of name, fame and obviously money for all its contestants and it’s thoroughly upto them how they handle it.

The reality show has changed lives of many participants and given their career new heights which could have been rather difficult or even impossible otherwise.

In recent times, Rahul Dev whom we saw in the tenth season of Bigg Boss made the most of the popular show, as he managed to bag a role in a Bollywood movie “Mubarakan” starring Anil Kapoor and Arjun Kapoor on the recommendation of the “Dabangg” star Salman Khan who approached the makers for signing him, as reported by an entertainment portal. Along with Anil and Arjun, Athiya Shetty and Ileana D’Cruz will also be seen in Aneez Bazmee’s flick. Here’s what Indian Express was told by Dev:

“God has been kind. I was sceptical about doing Bigg Boss but it was good, the show’s host supported me, he said on national TV that we should work together in the future. I have got Mubarakan, after he put in a word about me to the makers. I will soon be off to London to shoot for the film. It is a beautiful role. Also, I am doing my first fiction show. So, things are looking up for me. I am very excited.” Well, it isn’t the first time that any BB contestant got a movie on Sallu’s recommendation. It was because of him that Sana Khan and Armaan Kohli grabbed roles in “Jai Ho” and “Prem Ratan Dhan Payo” respectively. It appears as if the career of Rahul will be back on track shortly because he is entering the Television industry as well with the show “Dil Bole Oberoi”.

It will be interesting to see Rahul on silver screen after long! Are you excited?

Ranveer Singh Just Called Anushka Sharma A ‘BHOOTNI’! SRK Had A Mind-Blowing Reply!
This Deleted Scene Of Alia Bhatt in Dear Zindagi Is A Must See For All SRK & Alia Fans!