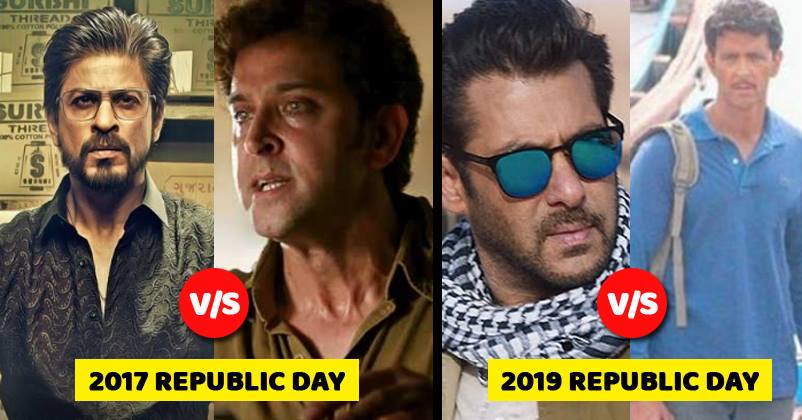 Clash is not a new concept in Bollywood, in fact, it’s a pretty common thing now. It’s a well-known fact that when two films clash, both have to suffer. But producers are hardly able to avoid clashes today because there is lack of dates and more films to release. 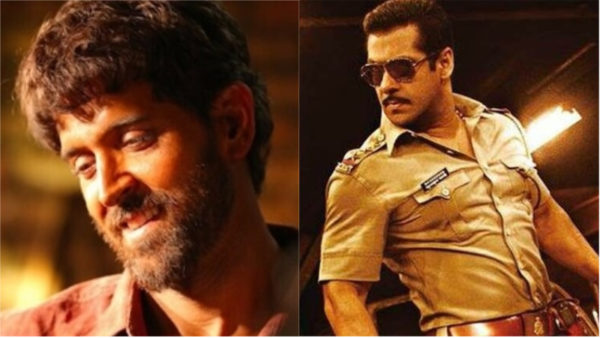 While the industry is already worried about the upcoming Thugs Of Hindostan and 2.0’s clash, there seems to be a new threat in the form of Dabangg 3 vs Super 30.

It’s a well-known fact that Hrithik’s Super 30 is slated for Republic Day 2019 release and now as per the Bollywood Hungama reports, Salman Khan’s Dabangg 3 will also release on the same date.

Dabangg 3 was earlier expected to release in December this year but due to Salman’s tight schedule, it has high chances of getting postponed and releasing on Republic Day 2019 instead.

Reportedly, Salman Khan is currently shooting for Race 3 in Abu Dhabi. He will wrap up the film in the first week of April and then will listen to the final narration from the director Prabhudheva. 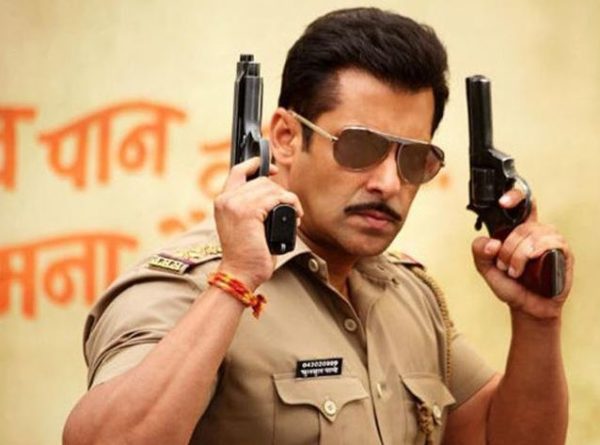 The film which is a highly anticipated one will of course take some time to complete so the release is highly unlikely to happen this year. Moreover, there are already two big films i.e. Zero and Simmba releasing in December so there is no point in hurrying up.

However, there is nothing official as of now and makers haven’t announced the release date of Dabangg 3 yet. We hope they will do it soon and will clear the air.

Continue Reading
You may also like...
Related Topics:Dabangg 3, Super 30

Why Was Sridevi’s Body Wrapped In Tricolour For Funeral? Here’s The Real Reason
Day 2 Collections Of Baaghi 2 Are Out. They Are Fantastic