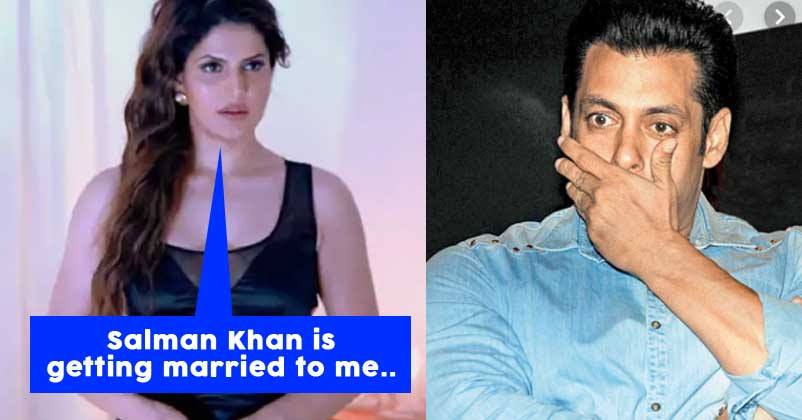 Bollywood actress Zarine Khan made her debut in the Hindi film industry with Salman Khan starrer “Veer” and even though the movie may have not performed well on the box-office, Salman will always be a special person for her. 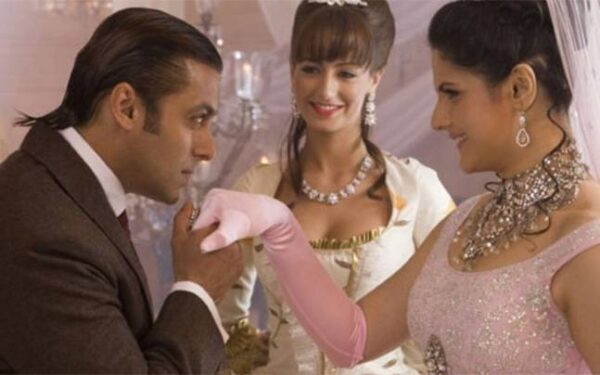 Recently while giving an interview when she was asked to spread a rumour about herself, Zarine answered she would like to say that Salman Khan is getting married to her.

Later when she was provided with three choices – Salman Khan, Gautam Rode and Karan Singh Grover for a segment which was related to kill, marry and hookup, she once again took Salman’s name. Zarine said that she would not like to kill anyone and as far as marriage is concerned, she doesn’t believe in marriage. She said that marriage is a pure institution but nowadays people have made a joke out of it so she would prefer only to hook up. She weighed her choices for hook up and said that Gautam and Karan, both are married so she is left with only one option and that is Salman. 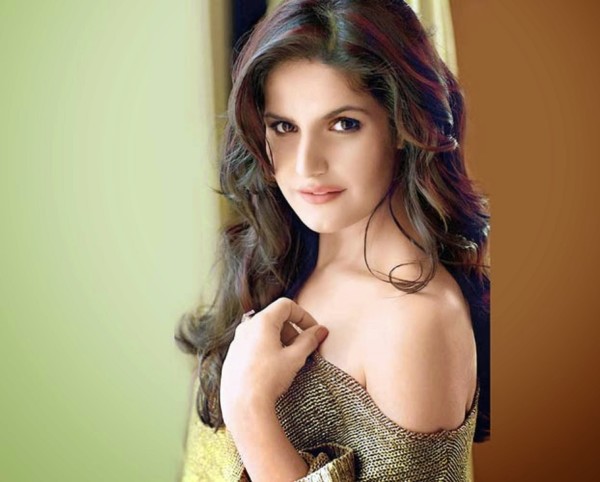 Zarine has already worked in Punjabi movies and soon she will make her debut in the Telugu film industry. On the other hand, Salman Khan is riding high on the success wave after giving a superhit movie “Bharat” that also starred Katrina Kaif and ace comedian Sunil Grover. The “Sultan” star is now shooting for the third part of the “Dabangg” series which will release on December 20, 2019.

How did you find Zarine’s answer and what rumour would you spread if you are asked the same question? Share with us.

Deepika’s Comment On Ranveer’s Video Makes Fans Think She Is Pregnant. Even Arjun Kapoor Commented
Hrithik Roshan Was Asked The Secret Behind His Good Looks. His Answer Will Make You Laugh