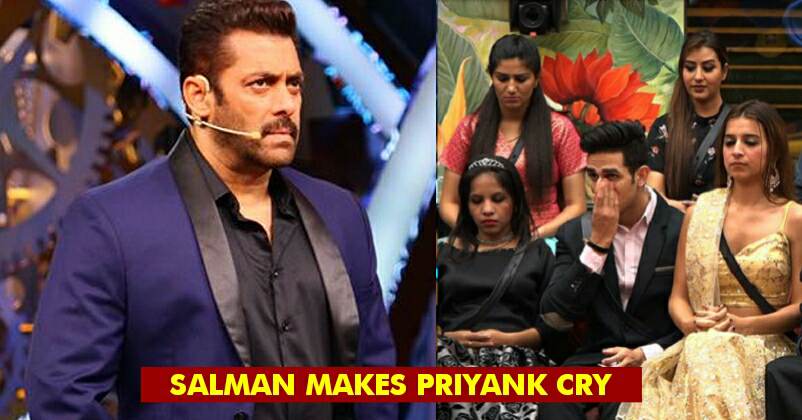 The house of Bigg Boss and its inmates never fail in making the news. After getting out of the house by the orders of Salman Khan, Bigg Boss 11 contestant, Priyank Sharma just managed to re-enter. 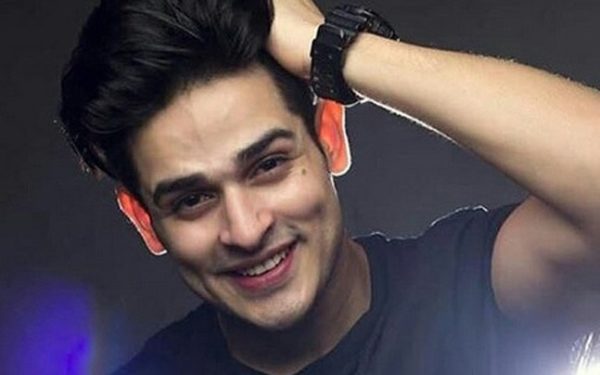 However, soon after the re-entry he again found himself in the trouble. Two days back, Priyank had taken a shot on another contestant Arshi Khan by mentioning the Goa Pune kaand in front of her.

The mention of the incident had left Arshi Khan anxious and she was worried about her parents’ reaction to it.

Now in today’s episode, Priyank will be seen getting rebuked by Salman Khan for his behaviour.

At one moment, he receives so much from Bhai that he is left in tears and starts crying. 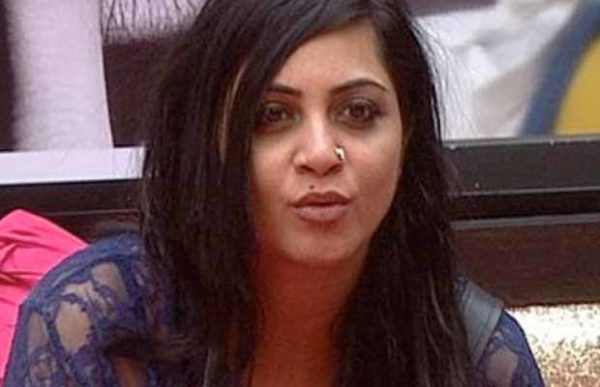 Those who don’t know Arshi Khan was allegedly involved in couple of sex scandals in Pune and Goa. In 2016, the police allegedly recorded conversations between her and Vipula Dahal, which is known as Pune incident. In Goa, she was reportedly arrested from a five-star hotel.

Well, it seems like Salman Khan is in no mood to let any offender stay in comfort. He hasn’t spared anybody so far and even, blasted Arshi Khan for interrupting him when he was talking.