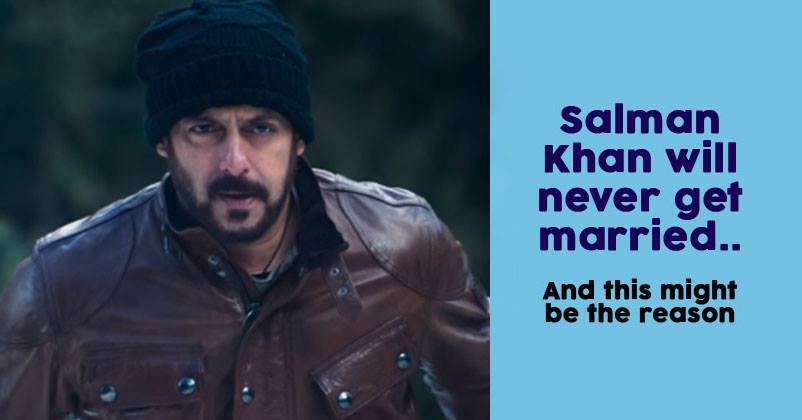 Salman Khan is undoubtedly one of the biggest stars of the Hindi film industry and the most eligible bachelor of the B-Town too; however, what puzzles everyone is the fact as to how he is still unmarried. The “Sultan” actor who is presently busy with the shooting of “Dabangg 3” has had many affairs and some of them were pretty serious as well but surprisingly, none of them materialised into marriage. 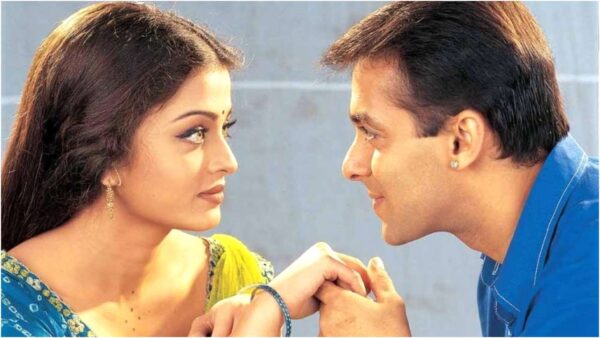 A source who is very close to the Khan family has thrown some light on this matter and has revealed that for Salman, his family is the most important. He feels that he won’t be able to give equal importance to the new family member as he gives to his family.

The “Bajrangi Bhaijaan” star doesn’t like to make a commitment to someone if he is not completely sure about the relationship and this is a reason because of which he is single till now.

The source further revealed that Salman was about to get married two times but he decided to forego his personal interest and thought about making his family stronger in financial terms. The source added that the two leading ladies with whom Salman was about to tie the knot were Somy Ali and Sangeeta Bijlani and even cards were printed both the times too. 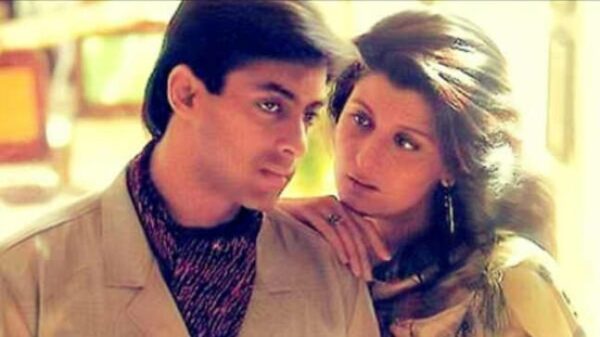 Nevertheless, Salman was worried as to whether his partner would understand his selfless love for his family or not, so he called off the marriage both the times. Almost same situation was faced by him in early 2000s when he was about to marry Aishwarya Rai and few years ago, it again happened when Katrina Kaif came in his life.

The source also said that Salman may remain unmarried for whole life but we hope that he soon finds his soulmate and gets married. What do you say?