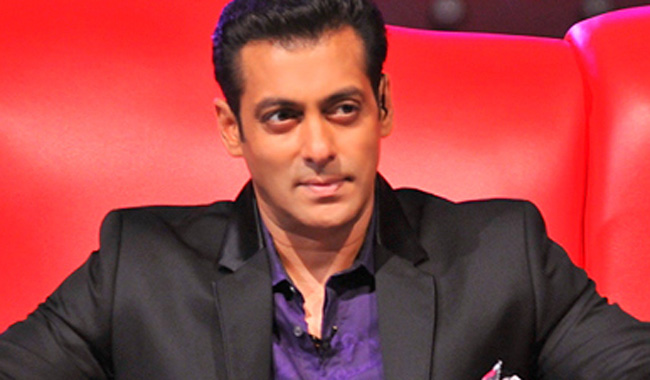 Salman Khan, the current host of Big Boss: 8, who has hosted 5 out of 8 seasons of Big Boss will no longer be the part of ninth edition. He had reportedly asked the makers of the show to find a replacement celebrity to host the show next season. Salman, who declared on national television last year that he would not longer be the host of Bigg Boss: 8 due to his busy schedule and alleged differences with the channel. However, after a lot of discussions with the channel,and getting the remuneration amount doubled from 2-3 crore to 5-6 crore, we saw him back this year as the host of Big Boss: 8.

A source close to Salman Khan revealed that —

“He has made his decision very clear. In fact, the channel has already started looking out for celebrities to host the next season of the show,”

Akshay Kumar and Ranveer Singh have already been approached to be the host of next season of Big Boss, but there has been no confirmation from them.