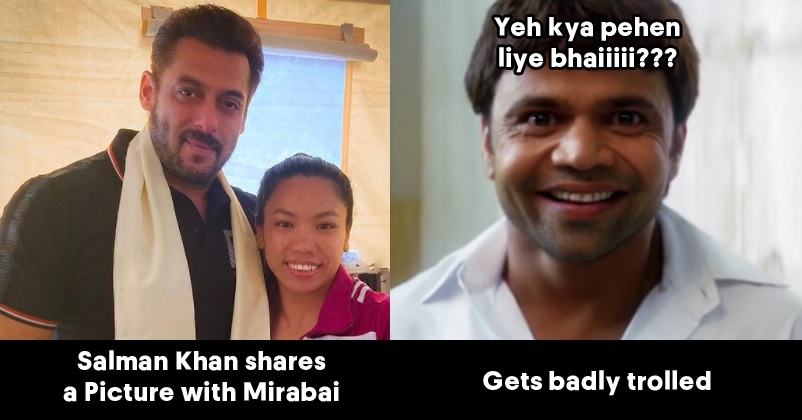 Saikhom Mirabai Chanu, the 27 years old Indian weightlifter, once again made the country proud by winning the Silver medal in the Tokyo Olympics in the 49 Kg category. Mirabai Chanu basically hails from Nongpok Kakching village in Imphal East district and she was given a grand welcome on her return in the country. 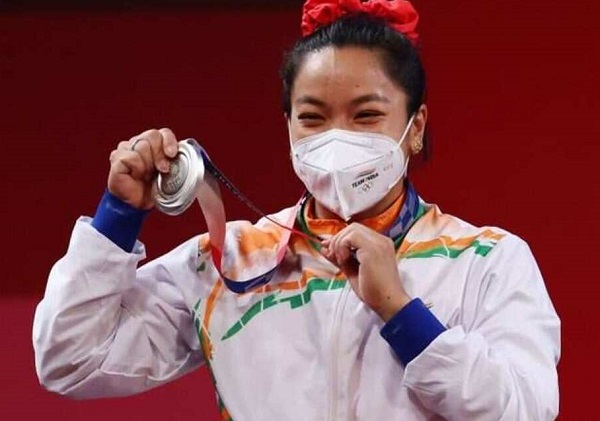 Recently, Mirabai Chanu met Bollywood superstar Salman Khan who posted a photo with the Indian weightlifter on his official Twitter account with the caption, “Happy for u silver medalist @mirabai_chanu.. lovely meeting with u… best wishes always!” 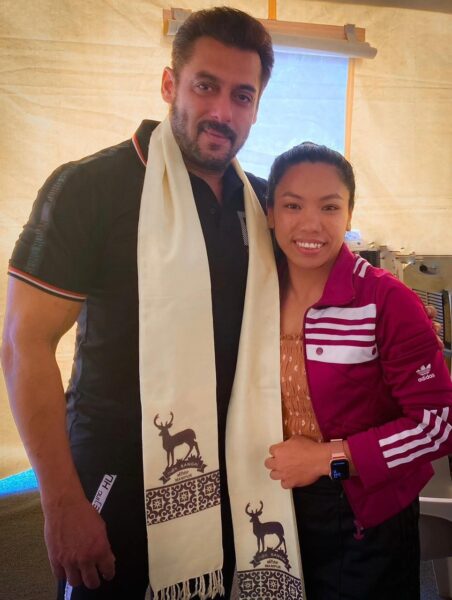 Mirabai Chanu also responded on Twitter by thanking the actor and stated that she is his big fan. Her tweet read, “Thank you so much @BeingSalmanKhan sir. I am a big fan of you and it was like a dream come true for me.”

Thank you so much @BeingSalmanKhan sir. I am a big fan of you and it was like a dream come true for me. https://t.co/CjGEA5fCEU

However, what online users noticed the most in Salman Khan’s tweet was the image of blackbuck which was printed on the shawl worn by Salman Khan. 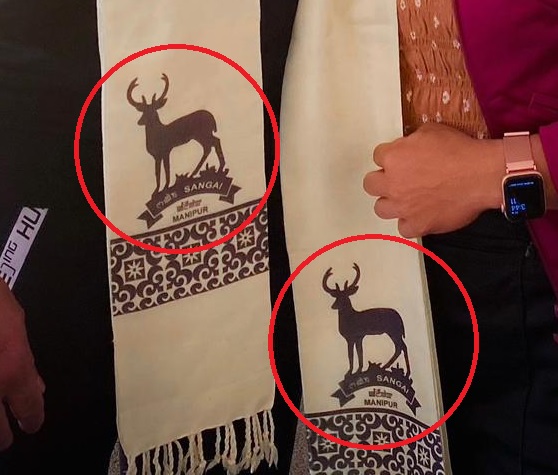 If you remember, Salman was arrested by cops in the year 1998 on the charges of shooting two blackbucks in a small village which was close to Jodhpur. It happened during the shooting of movie “Hum Saath – Saath Hain” and this incident still creates a lot of stir often on social media.

Soon the Internet was flooded with comments trolling Salman Khan and here are some selected tweets:

Is that Blackbuck on the shawl ???

Can't get over the 'hiren' picture on the scarf 😂😂😂😂😂
Looks like she trolled you royally!

Did Anyone Noticed The Print Of The Stall , Selmon Bhai Paying Homage To That Deer Who Died

Is that two black on the handloom? Is she trolling him 😛😛

Bhoi can help you achieve medals in shooting and car racing too😁
Jokes apart…..
You @mirabai_chanu are a legend yourself, there's no need to denote him as sir. You have made our country proud in a way which he can never do……
This is really disappointing😑😒

However, some online users also pointed out that the animal printed on the shawl worn by Salman is not deer but Sangai which is found only in Manipur and it’s also the state animal.

The shole with 🦌 wearing by @BeingSalmanKhan is not deer it’s a Sangai found only in Manipur,Keibul Lamjao National Park it also a state animal of Manipur. Most endangered n rare deer 🦌. pic.twitter.com/rHTFnwuKs8

Presently, Salman Khan and Katrina Kaif are shooting for their movie “Tiger 3” which is a spy thriller and the third installment of the Tiger series. The first movie of the series “Ek Tha Tiger” got released in 2012 while the second movie “Tiger Zinda Hai” hit the theatres in 2017. The first part was directed by Kabir Khan, Ali Abbas Zafar directed the second part and the third installment is directed by Maneesh Sharma. In the third part of the series, Emraan Hashmi will also play an important role along with Salman Khan and Katrina Kaif.