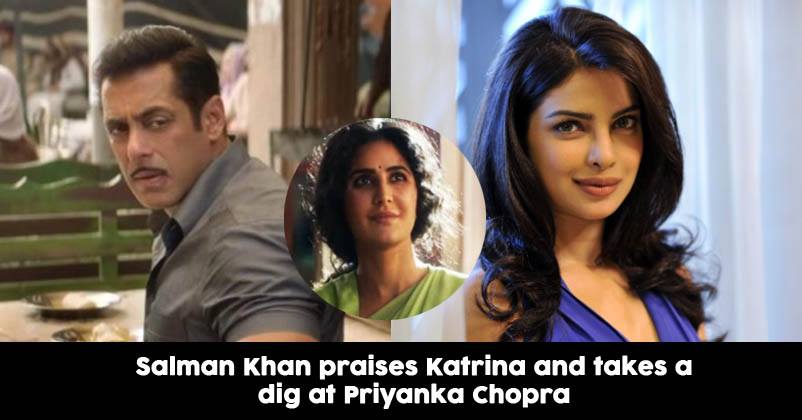 It’s a known fact that Priyanka Chopra was earlier cast as the led heroine of Bharat film opposite Salman Khan. It’s when she opted out of the film due to her wedding with Nick Jonas, Katrina Kaif came on board. 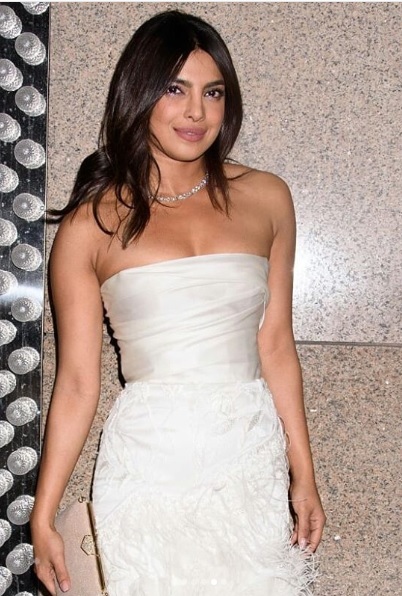 Though Salman Khan had earlier said that he has no bad blood against Priyanka for quitting the film, it seems he is yet to get over it.

During a recent Facebook live chat for Bharat promotions, Katrina talked about how she prepared for her role. Katrina said that she had two months to understand the character and crack the physicality and hair. Once it was done everything fell in place.

Salman interrupted here and said that Priyanka didn’t give us much time.

However, it was not the only time Salman brought Priyanka in the discussion. Taking her name again during the session, Salman said that Katrina Kaif worked really hard to prepare for the role. If only Priyanka Chopra gave us more time.

Well, it seems Bhai has not forgotten how Priyanka left the film abruptly. That’s what his words suggest. Don’t you think?

Good News For Modi’s Fans. PM Narendra Modi Biopic Will Finally Release On This Date
Karni Sena Threatens Javed Akhtar, Says Apologise Or They Will Gouge Out His Eyes