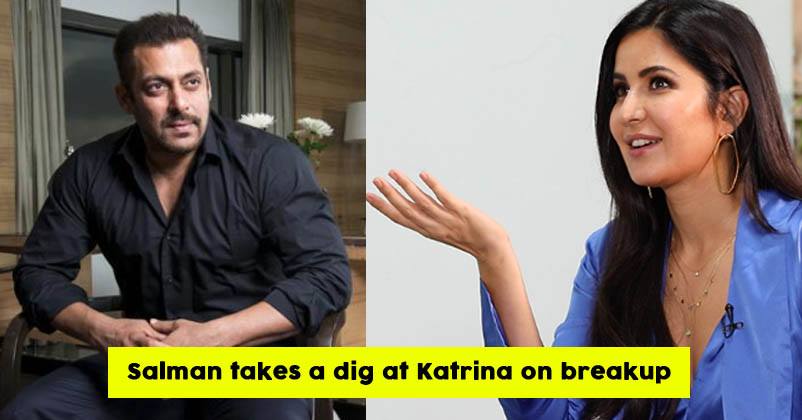 It has been a long time since Salman Khan and Katrina Kaif broke up but it seems the superstar hasn’t moved on yet. 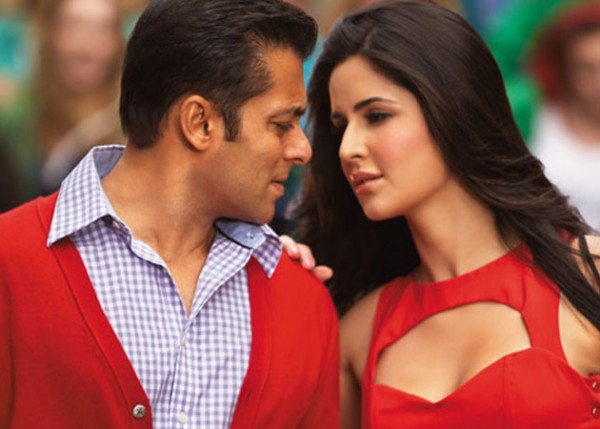 As the Hit onscreen duo promoted their upcoming film Bharat on the sets of The Kapil Sharma Show recently, Salman took a dig on Katrina for the breakup.

At a point, the talk was going on about Katrina’s adorable figure and how she has maintained it. Archana Puran Singh who has worked with Katrina in De Dana Dan said that the actress quit smoothies while shooting for the film.

This is when Salman jumped in and said that she even left him. “Inhone smoothies kya mujhe bhi chod dia(Not just smoothies, she even left me”, he said. 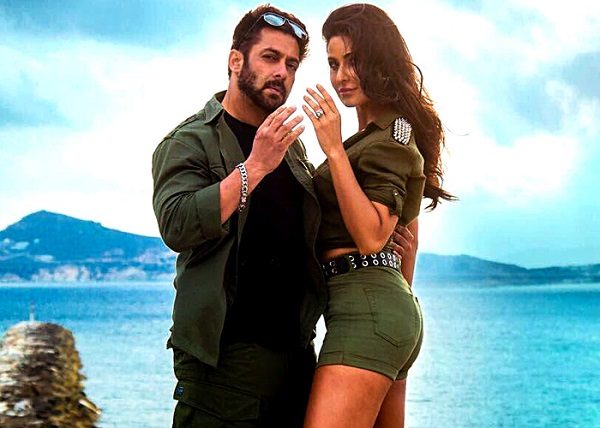 Despite breakup, Salman and Katrina have maintained a beautiful friendship all this while. They have given a grand Blockbuster like Tiger Zinda Hai in 2017 and now are all set for another big Blockbuster with Bharat. The Ali Abbas Zafar directed film is all set to release on 5th June.

Sunil Grover Opens Up On Not Going To Promote Bharat On The Kapil Sharma Show, Here’s What He Said
Ananya Pandey Reacts To Her Rumors With Kartik Aaryan