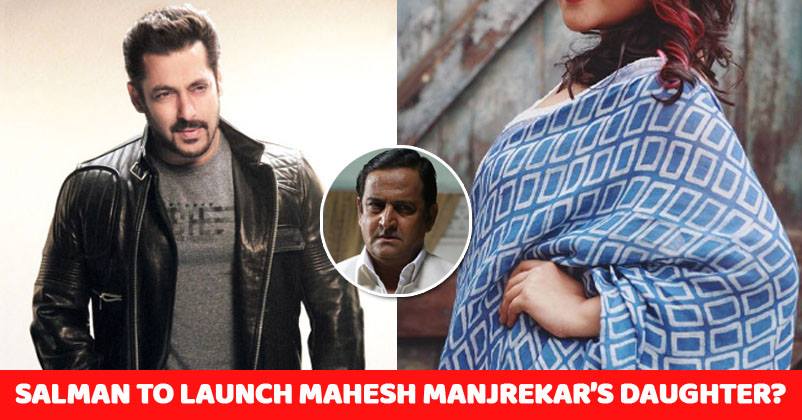 Dabangg 3 is creating huge waves in the industry even before the start of shooting. The film is being looked up at as one of the biggest upcoming Bollywood films and hence has a lot of excitement around. 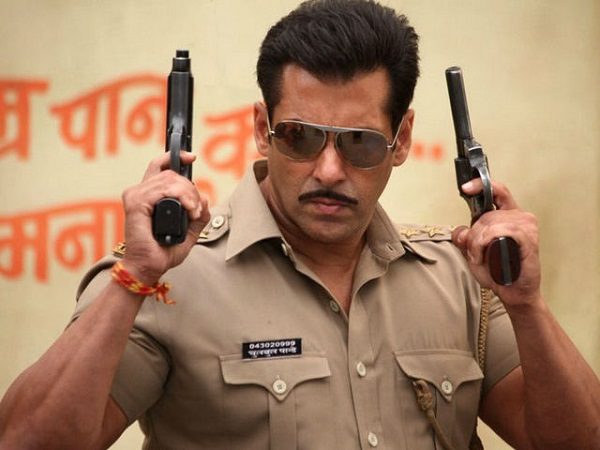 While Salman Khan and Sonakshi are confirmed for the film, this time it will have one more lady. Earlier there were reports that Mouni Roy will be starring in the 3rd part of Blockbuster Dabangg franchise but now we hear that it will be Salman’s friend Mahesh Manjrekar’s daughter Ashwami Manjrekar.

As per Pinkvilla, Ashwami is currently the top choice to play one of the heroines in Dabangg 3. Mouni Roy will be there too but it will be a special appearance. 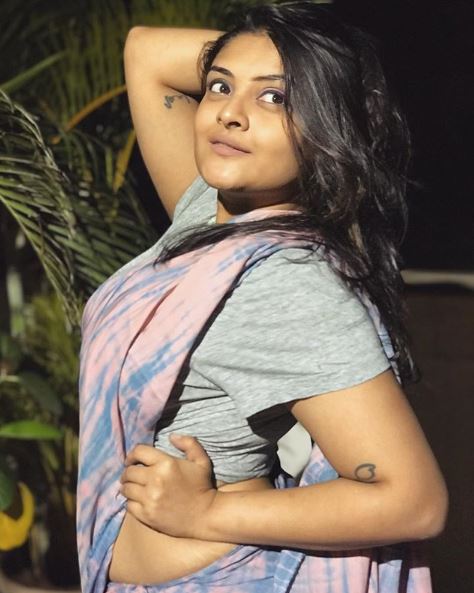 Dabangg 3 which will be directed by Prabhudheva is set to go on floors from May.

Also, it is being suggested that Dabangg 3 will be a prequel which will tell the story of how Salman Khan’s character actually became Chulbul Pandey. The story will go in flashback and will also talk about what Chulbul is up to right now. Sonakshi will have a smaller role this time in the film.

Are you excited for this film?

Shilpa Shinde Was Slammed For Posting Adult Content On Twitter; She Gave It Back To Haters
No One Noticed But There Is Smriti Irani In The Veere Di Wedding Poster. Did You See Her?