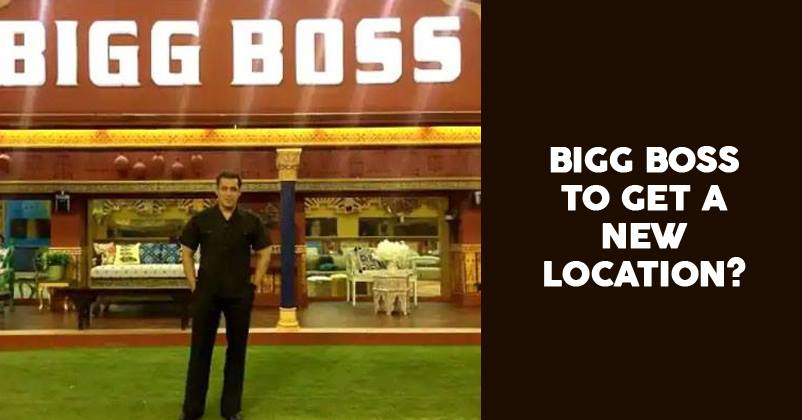 The controversial yet very popular and much loved reality show Bigg Boss will soon be back on the television with its 13th season. For the past many seasons, BB is being hosted by Bollywood superstar Salman Khan who is undoubtedly a major reason as to why the show has a huge audience and fan following.

In this reality show, contestants are locked inside the Bigg Boss house for nearly 100 days and they have no contact with the outer world. The last season, i.e., BB 12 which was won by actress Dipika Kakkar was considered to be the most boring season in view of the fact that the contestants were not able to entertain viewers.

If reports are to be believed, there are good chances that this time, the sets of Bigg Boss will be constructed in a new location and not in Lonavala.

Just to inform, last time also there were rumours that the show will be shot in Goa but it didn’t happen. The news of shifting the location of the BB house has been confirmed by the director Omung Kumar whose wife Vanita has the responsibility of designing the beautiful sets of the house. 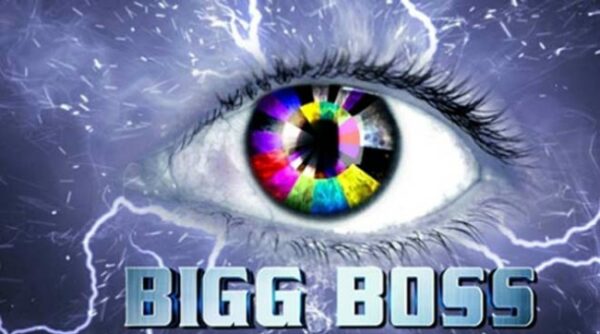 According to him, their complete focus is on Bigg Boss Marathi as of now and later on, they will start working on Bigg Boss 13 but he confirmed that this time, sets will not be made in Lonavala. He also adds that even the theme is not yet decided for the show till now.

We are pretty sure that the first question that must have come in your mind must be about the contestants as to who all will go inside the house of Bigg Boss this year, isn’t it?

This Actress To Replace Sunny Leone In “Dabangg 3” On The Wish Of Salman Khan?
Saif Ali Khan To Play An Important Role In Sequel Of Love Aaj Kal? Know The Truth From Actor Himself