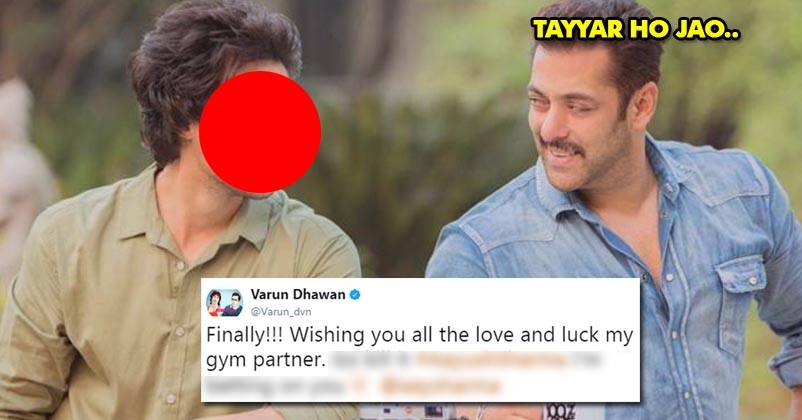 Salman Khan launching fresh faces in Bollywood is nothing new. From Sonakshi Sinha and Zarine Khan to Himesh Reshammiya & Arjun Kapoor, Salman has left no stone unturned in introducing newcomers in the industry.

After all these stars, it’s time to introduce someone from the family. Yes, Salman is all set to launch his brother in-law Aayush Sharma. Yes, he’s launching his sister Arpita Khan’s husband through his production house.

There were many speculations about this news since long but finally Salman has given confirmation about his Bollywood debut. He tweeted good wishes for his brother-in-law; check it out…

Congrats @aaysharma Now is the time for a lot of mehnat aur lagan. Wish you all success God Bless #AayushSharma

The tweet read, “Congrats @aaysharma Now is the time for a lot of mehnat aur lagan. Wish you all success God Bless #AayushSharma”

The name of the film and other details haven’t been confirmed yet, but media reports say that it would be directed by Abhiraj Minawala. Official details are expected to be out soon. Meanwhile, have a look at some pics of Aayush Sharma… 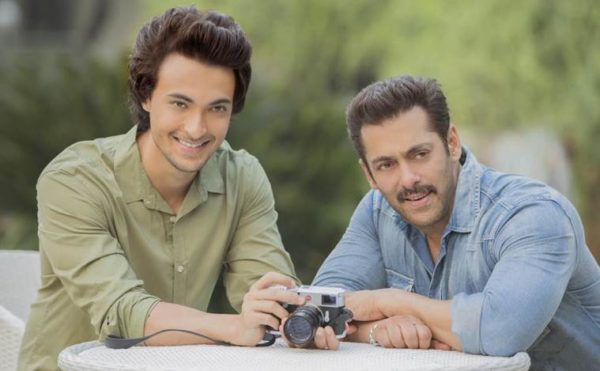 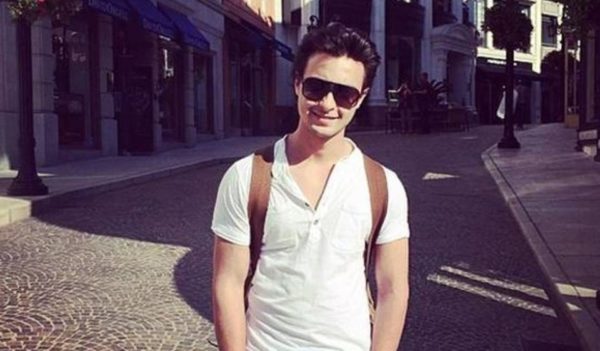 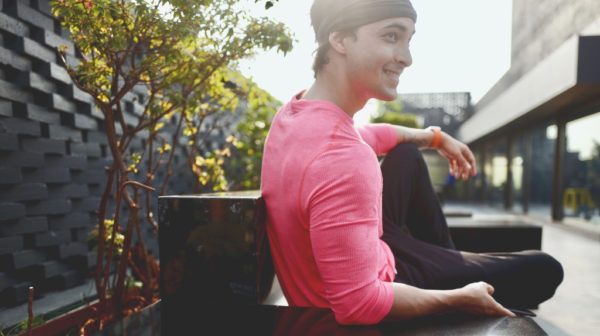 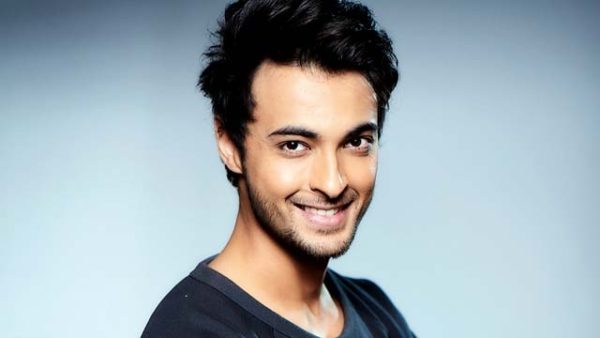 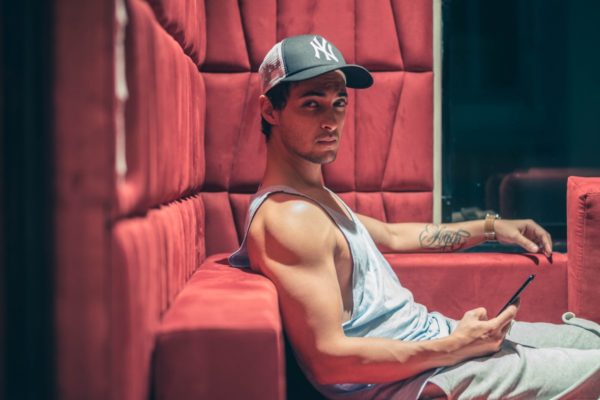 Dear #AayushSharma , thrilled to hear your announcement made by @BeingSalmanKhan -I know how hard you have been training for this #BreakALeg pic.twitter.com/L0xyjfvorm

Finally!!! Wishing you all the love and luck my gym partner. Go kill it #AayushSharma I'm betting on you🤘🏻 @aaysharma

All the best @aaysharma!! Can't wait to see you on the silver screen #AayushSharma

Wishing you all the luck and success @aaysharma 💫
Can’t wait to see you in action! pic.twitter.com/NM7UTqnc46

Delighted to welcome @aaysharma to the wonderfully wacky world of cinema ! May you break hearts and records #AayushSharma

We are waiting for his entry into Bollywood. Aren’t you excited?