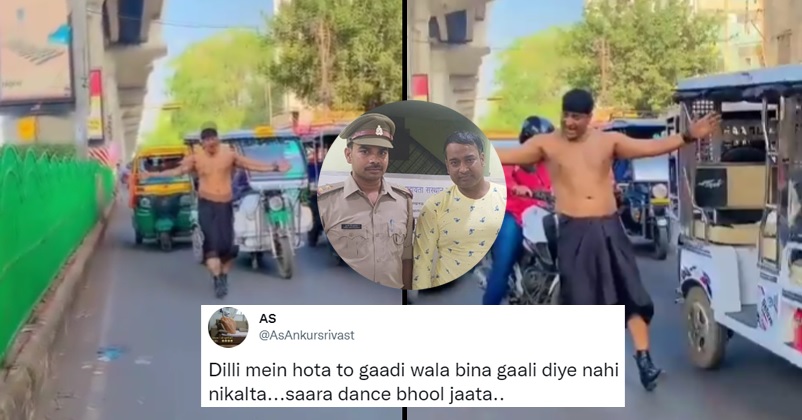 The Bollywood star Salman Khan has a great fan following and there are many fans who try to look like him or act like him. In fact, few of them also post their videos on the social media networks and enjoy a good fan following. 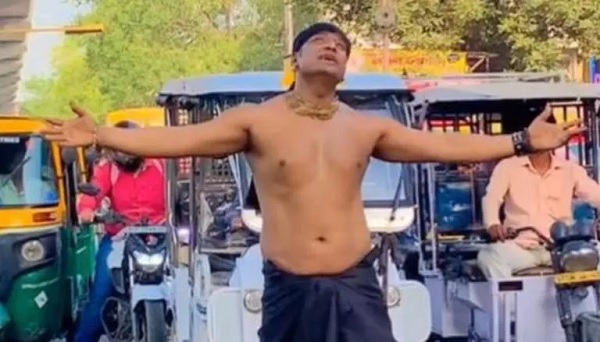 Though making a video is not a crime, disturbing public and creating nuisance at public places is certainly not legal and recently, the Lucknow Police arrested a person named Azam Ansari who looks a little like the superstar Salman Khan. Azam Ansari, a digital content creator, was making a short video at the clock tower and within few minutes, a good number of people gathered over there to take a look at Salman Khan’s doppelganger because of which there was traffic jam causing inconvenience to public.

Soon someone reported it to police after which officers from Thakurganj police station rushed to the spot, arrested Azam Ansari and booked him under Section 151. 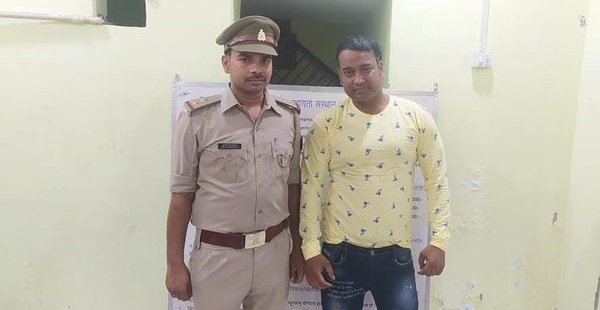 Though the incident was reported by ANI as well, they raised eyebrows by writing that Azam Ansari has been arrested by Thakurganj police for smoking in public place.

Uttar Pradesh | A man from Lucknow, Azam Ansari penalised, arrested, and sent to jail last night by Thakurganj Police for smoking in a public place. The man used to copy actor Salman Khan and shoot videos of himself for social media. pic.twitter.com/RQgqEwzzzI

Here is the tweet in which Azam Ansari can be seen making a video on the road and disturbing the traffic:

Soon the news went viral and people started reacting on it:

He may be a lot of things but he's not a doppleganger of Salman Khan. https://t.co/lNfwYrYR2H

Doppelgänger? Not a Salman fan but still he is no where close to be called doppelgänger!

Azam Ansari is followed by 77.7 K people on his Instagram account and hopefully he will take care that no one is disturbed because of his acts.

Courageous Assam Woman Cop Arrested Her Fiancé On The Charges Of Fraud Ahead Of Wedding
Indian Railways Introduces ‘Baby Berths’ For Mothers Traveling With Kids, Twitter Is Divided