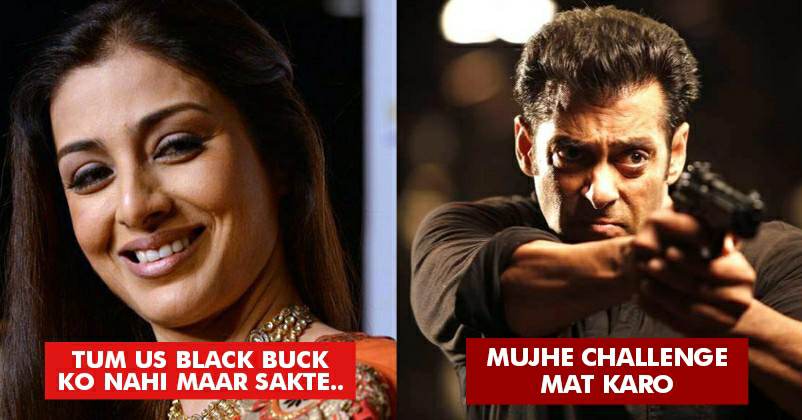 Superstar Salman Khan and his fans have taken a sigh of relief after the “Sultan” actor was granted bail by the Jodhpur court in 20 years old blackbuck poaching case. Earlier, Salman Khan was sentenced 5 years of imprisonment by the court while the other four accused – Saif Ali Khan, Tabu, Neelam and Sonali Bendre were acquitted by the court. 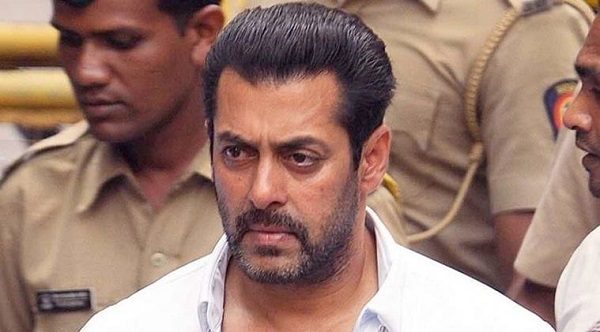 The incident dates back to 1998 when the actors were shooting for movie “Hum Saath Saath Hain” in a village near Jodhpur. It was then that they went for hunting in night and shot two blackbucks.

Salman has always denied shooting blackbucks but he has also refused to disclose the name of the person who had shot blackbucks.

Now an eyewitness claims that it was actress Tabu who provoked Salman to shoot blackbuck. 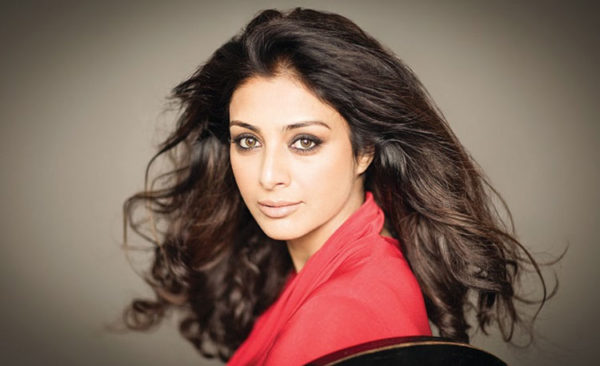 Here’s what the eyewitness told a news channel in an interview:

#EXCLUSIVE — An eye-witness in the #BlackBuckPoachingCase speaks exclusively to CNN-News18, says the actor Tabu provoked Salman Khan to pull the trigger. Listen in! #SalmanVerdict pic.twitter.com/SlYR8EwkMs

What do you have to say on this revelation by the eyewitness? Do let us know.