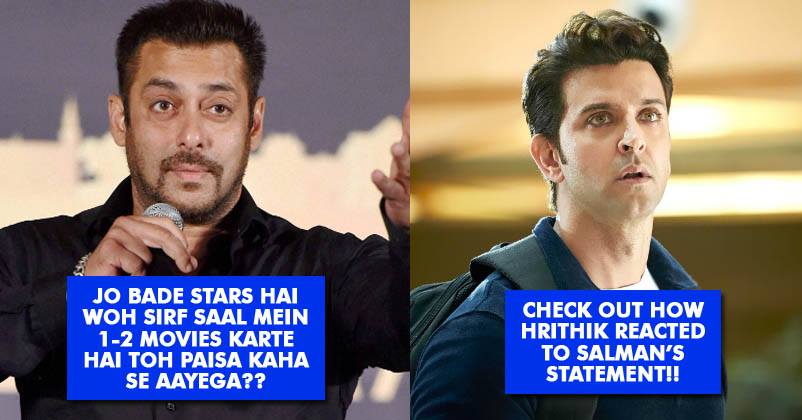 Bollywood has gone through great losses in past some years and this year the situation has got even worse. With the films of even big superstars failing, industry is going through crisis. 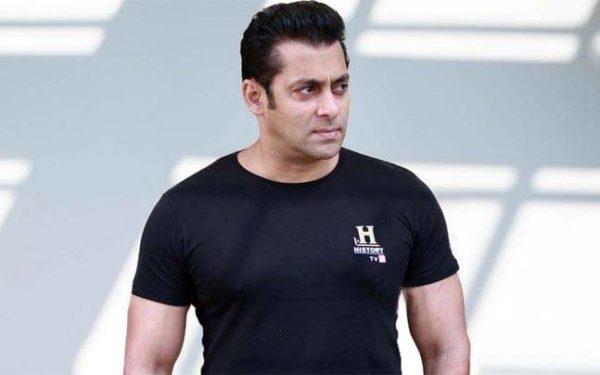 Talking about the issue, Salman Khan had said in an interview with After Hrs that the industry is going through the revenue crunch because superstars are not doing more films per year. He had praised Akshay Kumar, who always has three-four releases a year.

“Yes, of course. Anybody would. There’s no reason for me to purposely do fewer films. Why would I not want to do more films? That’s not the motive. But the motive is to find great scripts where I can do something special. I don’t want to take up everything that comes to me and then, not do proper justice to it.” 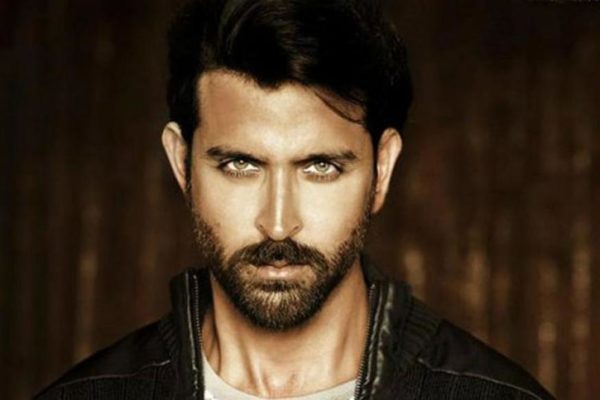 Giving his nod to Salman Khan’s statement he said-

“Yes, there’s a huge crunch at the box office and I totally agree with what Salman has said. I’m trying to do that, but I am not finding amazing films. But I’m totally open to doing at least two films every year.”

Talking about why he hasn’t signed any film yet after Kabil, he pointed out that he is looking for good stories-

“There’s a dearth of good stories. And we should hold ourselves responsible because we, as an industry, have not made writing aspirational. The writer is the one with whom everything starts and stops. Everything happens because of the script and everything depends on that man with the pen. Yet, we do not see their worth. We don’t pay them enough, we don’t hold them in high regard, we don’t respect them enough.” 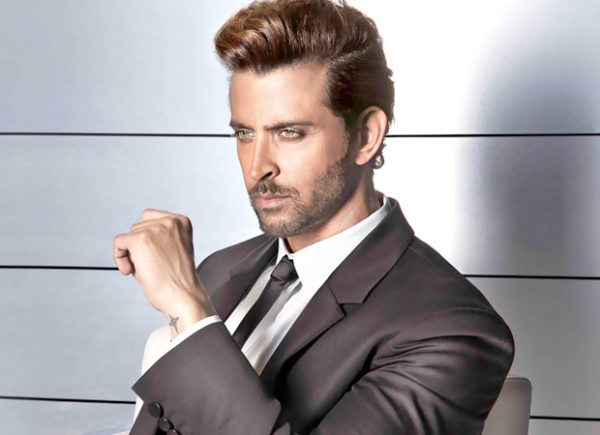 “Even at awards functions, the writer’s award should be just before the director and the producer’s. That’s the place we need to give them to create those celebrity writers. Where are they? That is one of the aspects I would like to change about our industry. We need to give our writers a lot more encouragement and push.”

Hrithik Roshan was in talks with Vikas Bahl for upcoming film Super 30 but nothing has been confirmed about it yet. The only upcoming film of Hrithik which has some kind of clarity is Krrish 4 which is slated to release on Christmas 2018. We hope he signs some cool projects soon.

Remember Pardes’ Ganga Mahima Chaudhary? This Is How She Looks Now
After Dhoni’s Biopic, Sushant Singh Rajput All Set To Do A Biopic Of This Legendary WWE Star