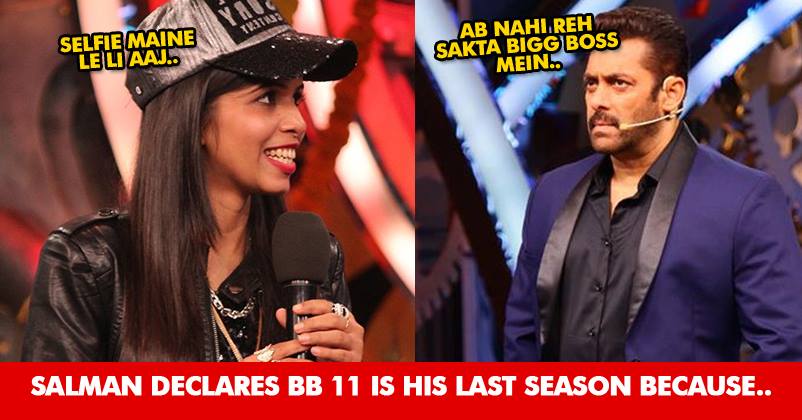 Dhinchak Pooja is the latest YouTube sensation and if you are an active netizen, it’s impossible for you not to be acquainted with this name, its power and popularity. Ever since the news of her wild card entry in the controversial reality show Bigg Boss Season 11 broke out, her fans as well as Bigg Boss viewers were damn excited to watch her on the show. However, there was no confirmation as to whether she will make it to the BB house or not.

But finally she’s here!! Yes, the epic and unbelievable moment has come when Dhinchak Pooja actually appeared on the show and got an amazing welcome by none other than the “Sultan” star and Bigg Boss host Salman Khan. 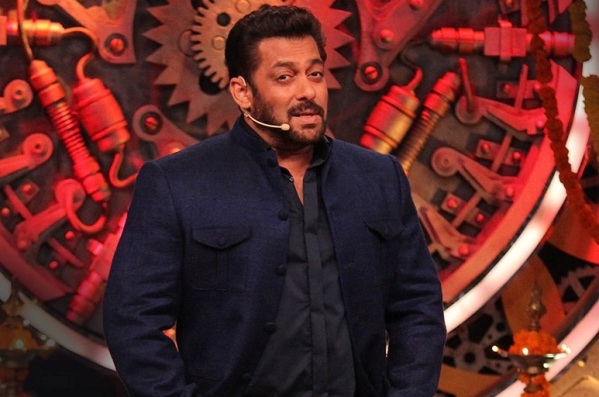 Well, Salman took a deep breath and with a heavy heart, he invited this season’s first wild card entry, i.e., the singing sensation Dhinchak Pooja. As she was entering, “Selfie Maine Le Li Aaj” was being played in the background.

He jokingly asks whether Dhinchak is her surname to which she politely replies that it’s her stage name and her real name is Pooja Jain. He asked her some questions and during the interaction, she disclosed that it was a couple of years ago that her singing style developed after the release of “Swag Wali Topi”.

Later on, Salman expresses his utter sense of surprise as to how she writes such songs and sings them. He even mocks her by saying that no one can do it the way she does. The host then asks her to teach him her songs and when she sings “Selfie Maine Le Li Aaj” and “Dilon Ka Shooter”, Salman repeats lines after her but at the end, he can’t stop himself from asking audiences as to how they made those songs so popular and hit. However, he handles the situation by saying that those songs should have been superhit. He even went on to say, “Mai Dhinchak Pooja ke saamne nhi gaa sakta, mai nervous hogaya hoon”. 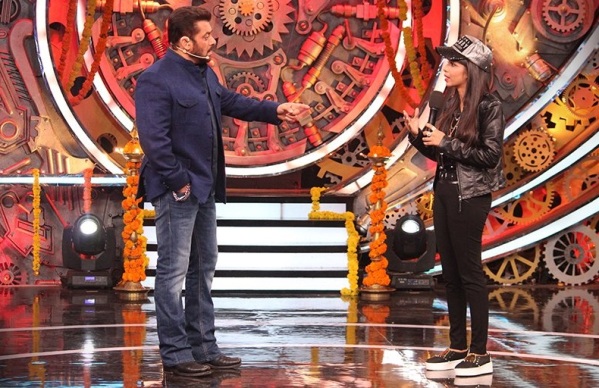 However, what caught attention of people the most was the statement when Salman said that Bigg Boss 11 is his last season as a host. Well, he is naturally aimed at taking a jibe at the entry of Dhinchak Pooja to one of the most famous TV reality shows; nevertheless, he said it in a funny tone.

After Dhinchak Pooja’s entry in the BB house, it will be interesting to see what new twists are developed in the story!

Upcoming Bollywood Movies Of 2019. The List Is Really Making Us Excited
Hina Khan Disrespected Dhinchak Pooja & Twitter Couldn’t Tolerate It, Trolled Her In An Epic Way