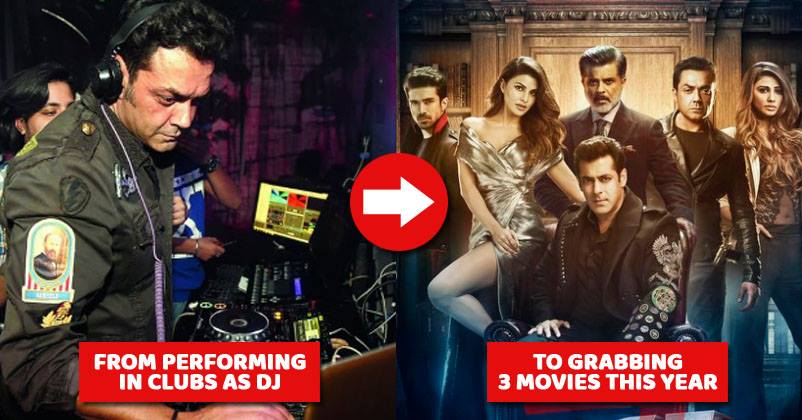 Salman Khan has become the “Masiha” of many new stars in Bollywood; in fact, he is like a mentor for all of them. Be it Katrina Kaif, Sonakshi Sinha or be it Arjun Kapoor, he has helped them all to become successful in this field.

Currently, he has turned Masiha for Bobby Deol, his co-star in Race 3. After a long long time, Bobby Deol would be seen in films, thanks to Sallu Bhai’s grand Eid release. 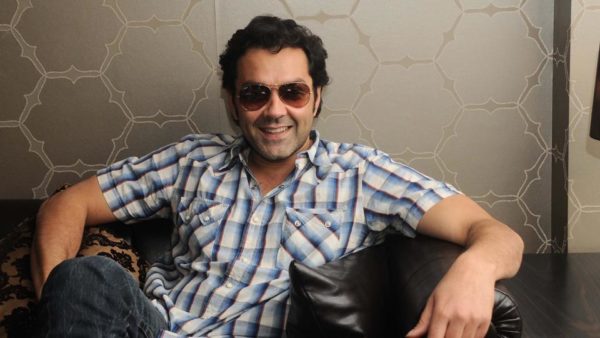 We felt as if Bobby Deol’s carreer had almost ended because he used to perform in clubs & was not to be seen in movies at all. We got excited when we heard the news of him being a part of Race 3. It was as if he was starting his career freshly again.

If reports in Mid-Day are to be believed, Salman has signed Bobby as the client of his company “Being Talent”. Basically, it is a talent management company which gives good opportunities to stars.

It is also said that Salman agreed to do a special number for Bobby Deol in the film Yamla Pagla Deewana: Phir Se just as a goodwill gesture. Bobby’s luck didn’t favor him in terms on movies but now that he’s associated with Salman, things are surely going to turn good. 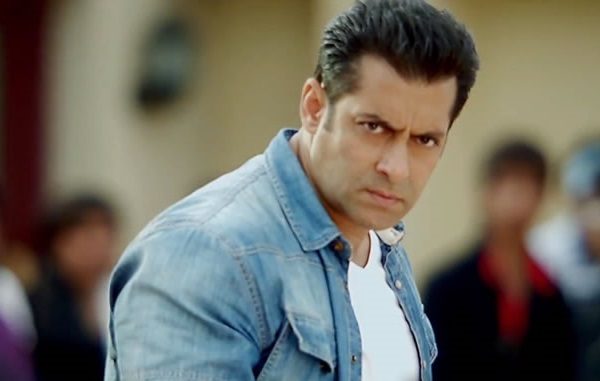 Not only Race 3, but more 2 movies for Bobby

Well, if you think, Race 3 is the only movie that Bobby is doing, you are wrong. Salman is helping him with 2 more movies. If reports are to be believed Salman has approached Sajid Nadiadwala and has asked him to consider Bobby for a character in Kick 2. There are also chances of Bobby Deol being a part of “Bharat”, all thanks to Salman’s recommendation.

So if Bobby is lucky, he will shine in the film industry! Let us wait for Salman’s good gestures.

From Shah Rukh & Big B To Akshay & Deepika, Even Bollywood Superstars Are Superstitious
Kareena Kapoor Got Trolled Like Never Before. People Called Her Skeleton & Malnourished