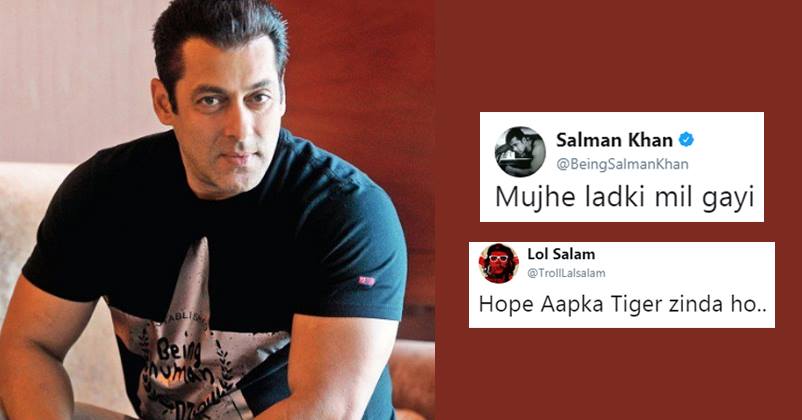 Salman Khan is one of the most sought after actors of the Hindi film industry and the guarantee of a blockbuster at the present time. 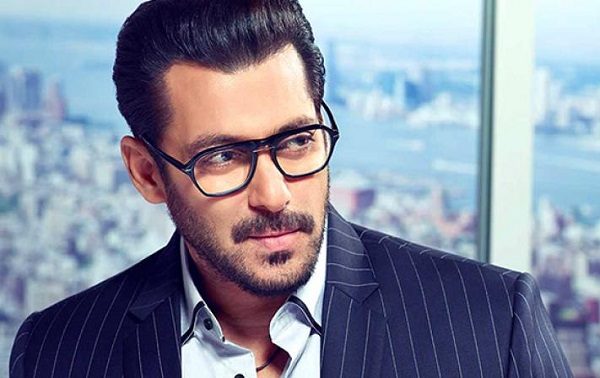 He has given many superhit movies back-to-back and his fans are simply crazy for whatever he does. His films easily cross 100 crore mark and he’s no less than a Godfather for newcomers who want to make big in Bollywood.

Salman has had quite a good number of affairs but is still single. Well, his wedding seems to have become a national issue (humour) and his fans are curious to know when he is getting married. 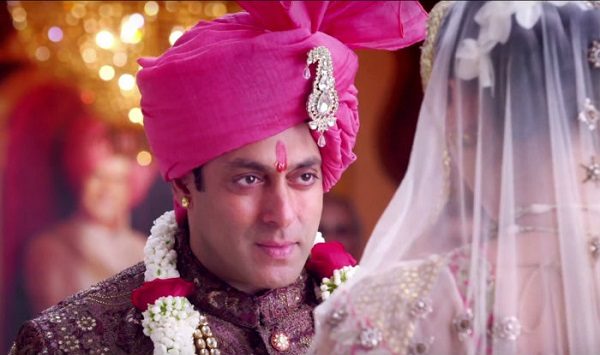 But it appears that Sallu Bhai has finally found someone good enough for himself as he took to Twitter and announced, “Mujhe ladki mil gayi”

There are chances that he might be talking about an upcoming movie or some ad but Twitter users had a field day on this and trolled the “Kick” actor in the most epic way. Some said that she must be an aunty and not a girl while others commented on his age and asked whether his tiger (private part) is still capable of enjoying married life or not.

Are you talking about Shera?

Few guessed that the tweet must be for a film:

And some others thought it to be Shilpa:

Check properly if you are in Thailand:

Hope you are not in Thailand. Check kar lena ek baar…

For wedding or Kanyadaan?

Well, it was nothing but for movie promotions; have a look at the tweet..

Who do you think Salman is talking about in his tweet? Let us know your opinion.