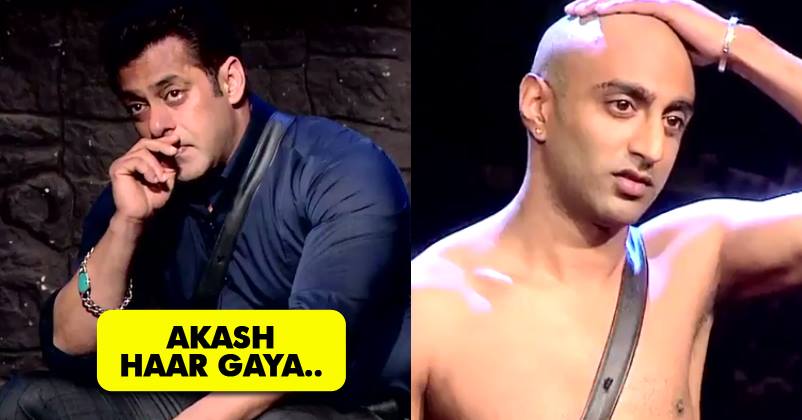 Salman Khan always tries his best to maintain peace between contestants and to avoid fights between them. He’s indeed a very good mediator and solves many problems on weekend ka vaar episode.

Kudos to him that he always maintains his cool and handles contestants calmly. At times, we can’t help but call him the best host, because he always shows them the right path. We guess his patience limit is over now and the recent promo shows us a completely different part of his personality.

Well, a promo is out, in which Salman is seen walking out furiously. Earlier too, he has been very angry and has scolded contestants, but this time, the matter went to ahead and he left the sets midway.

Wondering why Salman took such an extreme step? Well, it’s because of Akash Dadlani, who acted too adamant. We all know how Puneesh Sharma and Akash Dadlani had a war of words when the Puneesh failed to make him the new captain. Akash treated him as his very good friend but then, he was upset over this thing. 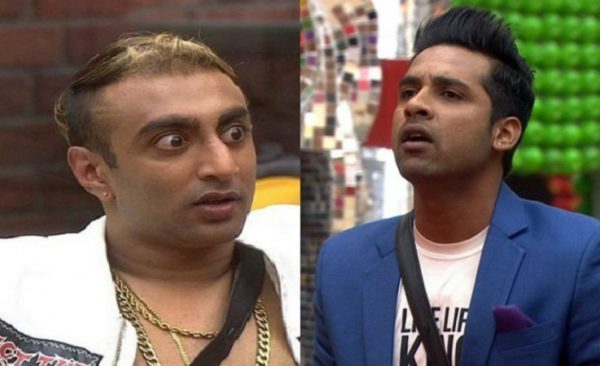 Salman tries patching up between the duo but Akash is in no mood to listen. First, he calls them to battle out at Sultani Akhada and then tells them to hug each other. Puneesh is positive, but Akash simply disagrees.

After convincing many times, Salman finally leaves the sets in anger; watch promo…

What do you think? Will Salman come back?