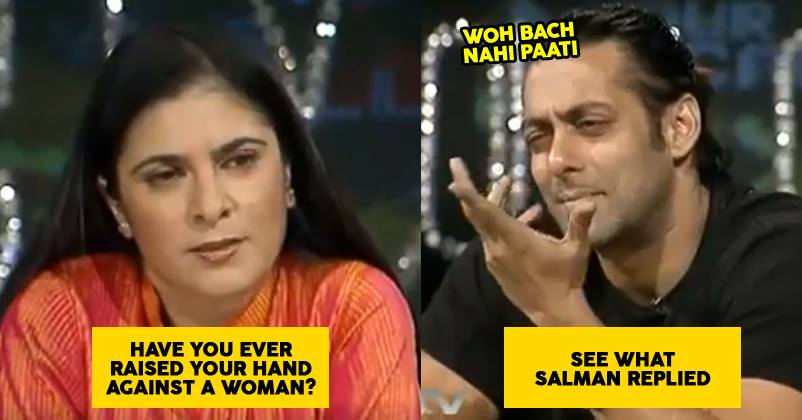 Salman Khan and Aishwarya Rai were one of the most loved couples of BTown at one time. Their chemistry was unmatched and it was such a treat to see them together. Hum Dil De Chuke Sanam still remains one of the favourites of many movie lovers simply because of the chemistry of Salman and Aishwarya. 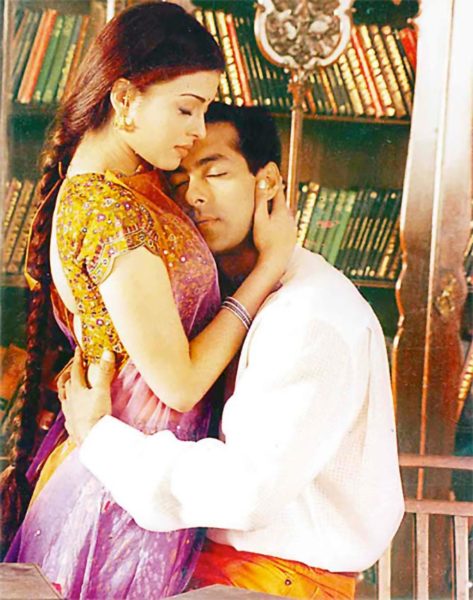 However, some relationships don’t have a perfect fate and hence both stars broke up on a really awkward note. There were allegations on Salman for misbehaving with Aishwarya and even h*tting ur up at various points of time.

Though it’s an old story, even a thought of it still disturbs many fans. Amidst the ongoing #MeToo movement an old video of Salman Khan replying to the allegations has resurfaced. In the video, an interviewer asks Salman if he had h*t Aishwarya (without taking her name) and surprisingly Salman gives a really controversial answer.

Salman starts off by saying that he doesn’t want to start this topic all over again. He adds that given his anger, the woman in question wouldn’t have survived it. Watch the video-

Watch Salman Khan's ridiculous answer when a journo asked if he had hit Aishwarya Rai pic.twitter.com/BFAbfKIFKS