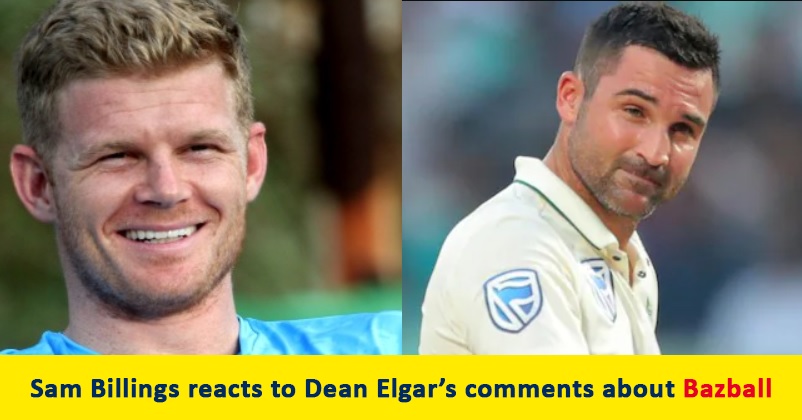 The England cricket team is all set to play the three match test series against South Africa starting from tomorrow (Aug 17) at Lord’s and the hosts will surely like to continue with their winning streak which started with whitewashing the Kiwis. It won’t be wrong to say that the appointment of Brendon McCullum as coach and Ben Stokes as captain has turned the tables upside down for England as before that, they had registered only one win in 17 test matches. 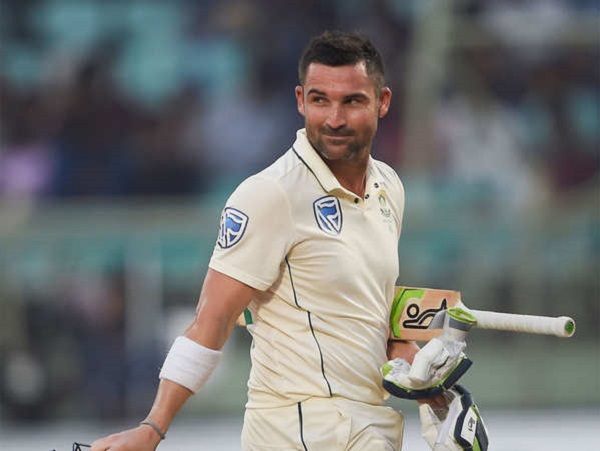 The biggest reason behind the success of team England in the last four matches (3 against New Zealand & 1 against India) is their new approach as they have started playing aggressive cricket in test matches and this approach has been term as Bazball. Baz is nickname of their new coach Brendon McCullum and the English team is pretty confident of following this strategy so when the Proteas test skipper Dean Elgar made a cheeky comment on their new approach, it has not gone well with many.

Dean Elgar states that bazball doesn’t have longevity as he has seen things getting faded out in test cricket over time and the England players would have ended with eggs on their faces if the Kiwis had played better cricket and grabbed the chances that they left. 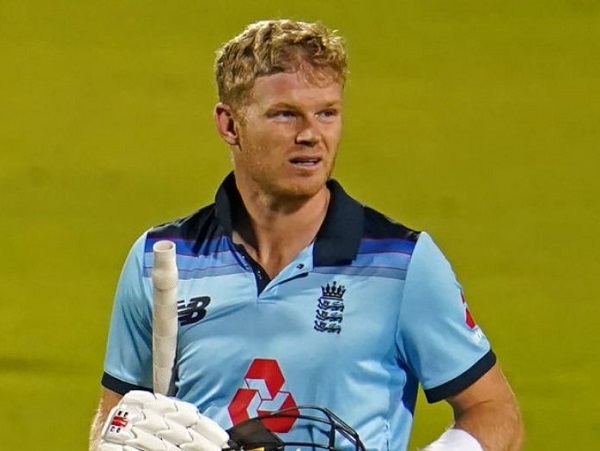 Now Sam Billings, the England wicketkeeper-batsman has responded on this comment of Dean Elgar as he says that they have beaten an international side over four days by an innings by scoring runs at the rate of 5.74/over. Sam Billings adds that he has to be pretty stupid to ignore it despite the fact that this English side is not the best XI. Billings further says that its upto them whether they want to understand or not but the English side has made a pretty strong statement as to what type of cricket they are interested in playing and the manner in which the players executed it was really great.

The South African cricketer Duanne Olivier has been ruled out of the series because of the hamstring injury which he suffered during a practice match but the South African board won’t be calling a replacement as of now.

Do you agree with Dean Elgar or Sam Billings? Let us know.