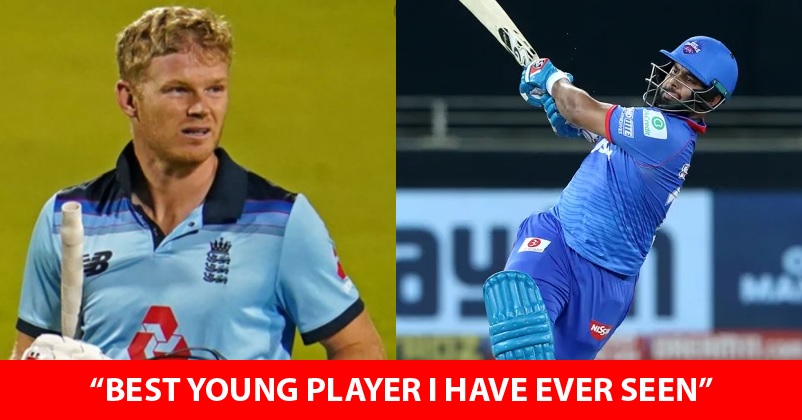 Rishabh Pant, the young Indian wicketkeeper-batsman, is going through a wonderful phase as he has performed in an exemplary manner not only during the Australian tour and against the England at home but he has also been appointed as the skipper of the IPL team Delhi Capitals (earlier Delhi Daredevils). The Delhi franchise appointed Rishabh Pant as the skipper after its skipper Shreyas Iyer suffered shoulder injury during a match against England and was ruled out of the tournament. 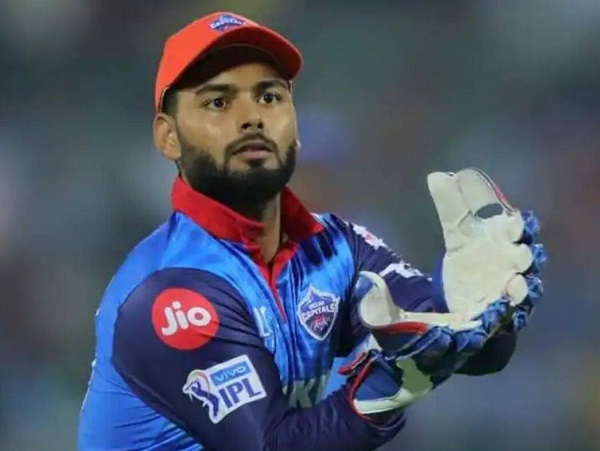 Recently the England wicketkeeper-batsman Sam Billings talked about Rishabh Pant and what he said when he first saw Pant batting during the IPL 2016. It was the same season when Pant debuted in the IPL for Delhi Capitals and he was 19 yrs old at that time. Sam Billings recalled that he saw Pant for the first time when he was batting in the nets and was hitting some top bowlers such as Nathan Coulter-Nile, Chris Morris and others with ease. As per Sam Billings, he actually stated at that time that Pant is probably the best young cricketer he has seen and he also asked the former Indian cricketer Rahul Dravid (the then mentor of DC) about Pant.

In DC’s press release, Sam Billings further says that we all have been watching Rishabh Pant performing great for India and for DC as well and he is very happy seeing the youngster making progress and going strong in his career. 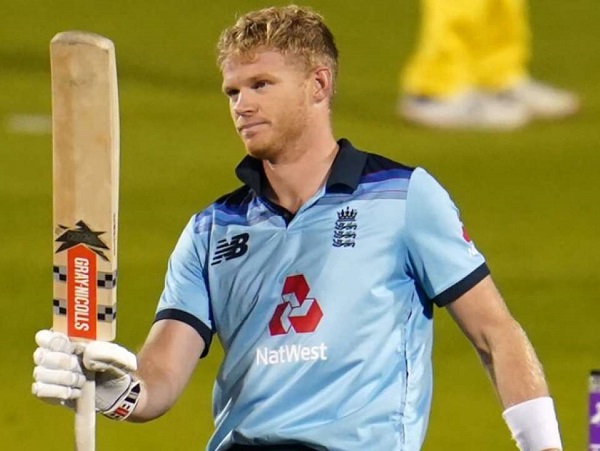 Sam Billings was also a part of the England team which played the ODI and T20I series recently and now he has joined the preparation camp of the Delhi franchise. Talking about his comeback in the IPL as he didn’t play in the IPL 2020, he says that it feels good to be back at the tournament and the DC camp has been quite welcoming.

Do you agree with Sam Billings?