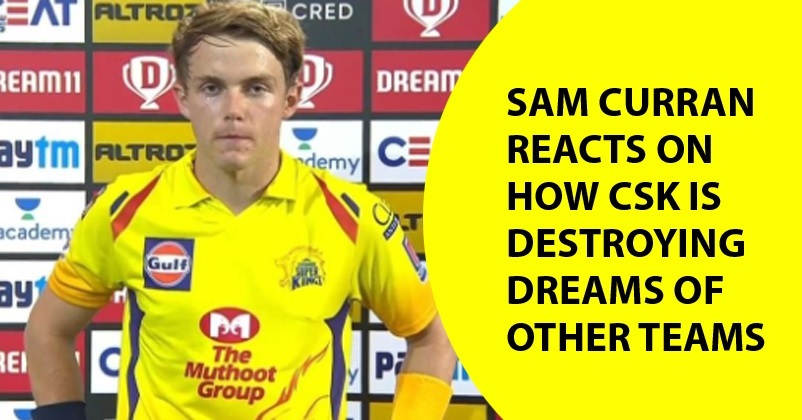 MS Dhoni led Chennai Super Kings (CSK) was the first team to be out of the race of the play-offs in the IPL 2020 but they ensured that the chances of other teams also got spoiled by defeating them. CSK made it tough for Kolkata Knight Riders to make it to the play-offs and when Sam Curran was asked about complicating things for other teams, he clearly said that it is like a motivation to ruin their opportunities to enter the play-offs. 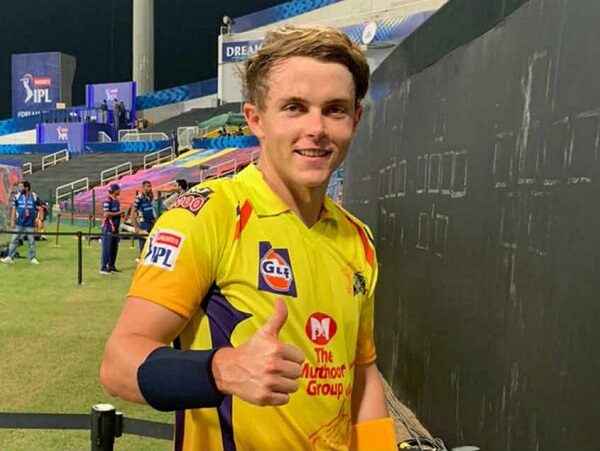 The 22 years old English cricketer was talking to Ian Bishop before the match played against KXIP. He said that every match in the league is important and each player plays for pride. As per him, spoiling the party for other teams is good fun and they would like to mess up things for KXIP just like they did for KKR.

When Ian Bishop said that it is very naughty of him having fun spoiling other team’s chances, Sam Curran was quite straightforward as he said that other teams spoiled their chances by defeating them and now it is their turn.

Sam’s wish of defeating KXIP turned true as the Punjab team was able to score only 153/6 in the 20 overs. KXIP got a steady start with KL Rahul (29) and Mayank Agarwal (26) but their middle order failed miserably, however Deepak Hooda played a superb innings of 62 not out for which he played only 30 balls and helped his team in reaching a respectable total.

CSK chased the total easily as they lost only one wicket of Faf du Plessis (48) while Ruturaj Gaikwad played a brilliant innings of 62 runs for which he was adjudged the player of the match. 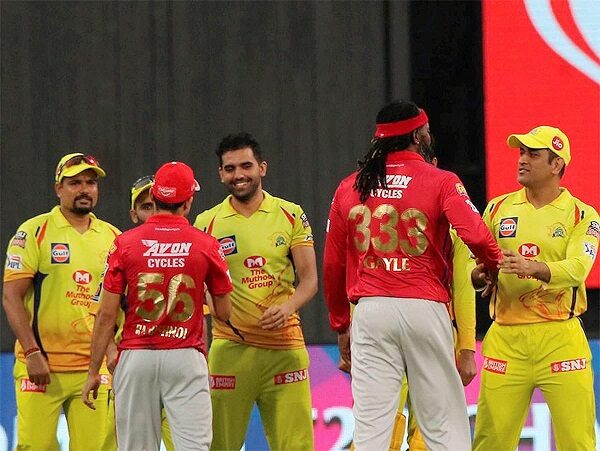 On the other hand, Dhoni accepted that the IPL 2020 was difficult for them and they also made many mistakes in the tournament. However, the former Indian cricketer also added that the last four matches can be used as templates for them to ascertain where they want to see themselves.

Sam Curran proved to be pretty useful for CSK as he not only took 13 wickets in the tournament but also scored 186 runs with 52 being his highest score.

Hopefully CSK will play better in the next IPL.

Dhoni Reveals Why Other Cricketers Are Asking For His Signed Jersey In The IPL
Netizens Said DC Purposely Delayed To Win Against RCB, Aakash Chopra Responded Angrily