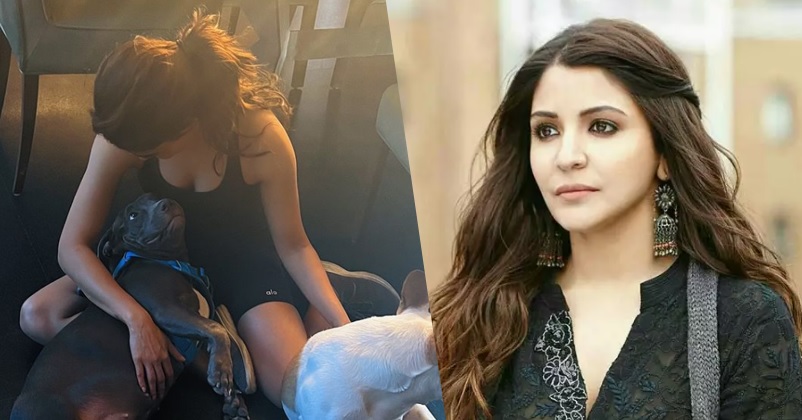 Samantha Ruth Prabhu and Anushka Sharma are two very famous and talented actresses of the Indian movie industry and recently we came to know one thing that is common in both the actresses. While Anushka Sharma prominently works in Bollywood, Samantha has done many hit movies in the southern film industry. However, Samantha’s work in the second part of the series entitled The Family Man which starred Manoj Bajpayee and Priyamani in prominent roles was appreciated by audiences and soon she will be seen in a Hindi movie in a lead role. 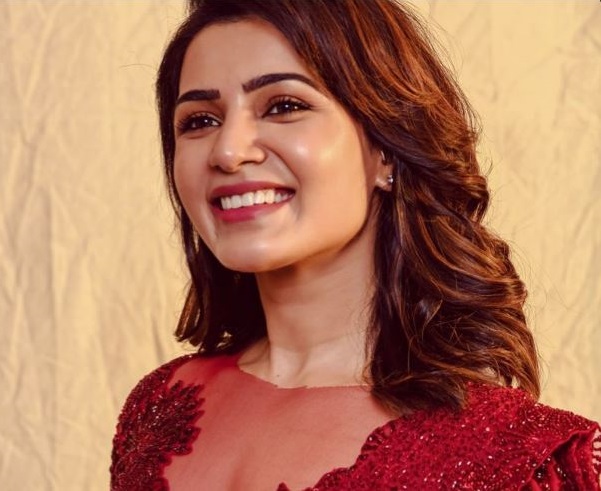 If you are of the notion that Samantha is yet to make her Bollywood debut, let us tell you that she made her Bollywood debut long back in the year 2012 with the flick “Ekk Deewana Tha” in which Prateik Babbar and Amy Jackson played lead roles. Though Samantha played a cameo in “Ekk Deewana Tha”, the movie was a remake of Samantha’s Telugu debut film “Maaya Chesave” in which she worked with her former husband Naga Chaitanya for the first time.

Recently, Samantha took to her official Instagram account and posted a photo of herself in which she is seen playing with her dogs Saasha and Hash. 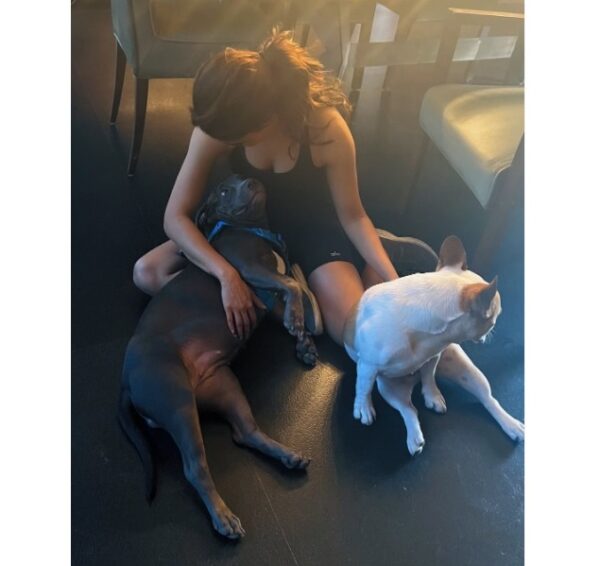 She captioned the photo as,

Soon her fans started expressing themselves in the comments section. While some fans posted heart emojis, few others called the dogs lucky and there were several others who called Samantha a dog person. 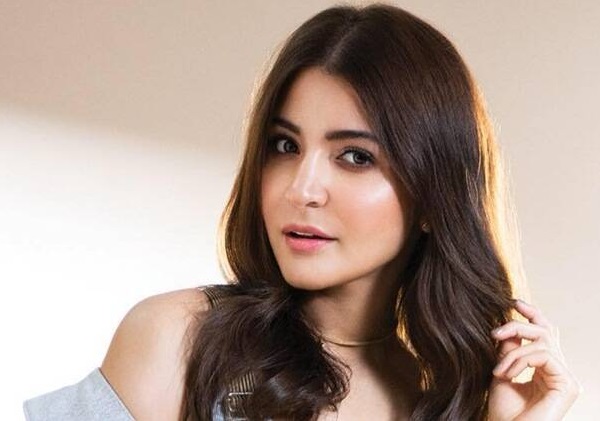 However, one comment which was noticed the most was made by Bollywood actress Anushka Sharma who posted a hands up emoji.

We also congratulate Samantha on completing 12 years in the industry and wish her luck for the future.

From Hrithik Roshan To Karisma Kapoor, These Celebrities Said They Would Not Marry Again
Bobby Deol Has An Epic & Hilarious Reaction To Lord Bobby Memes Made On Him