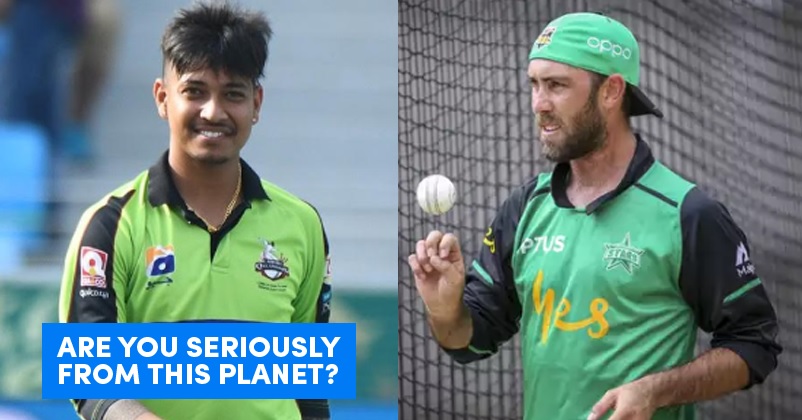 Glenn Maxwell, the Australian cricketer, is certainly one of the biggest hard-hitters of the present times. Recently, he once again showed his capability to send bowlers out of the fence at his will in a match against Melbourne Renegades in Big Bash League. 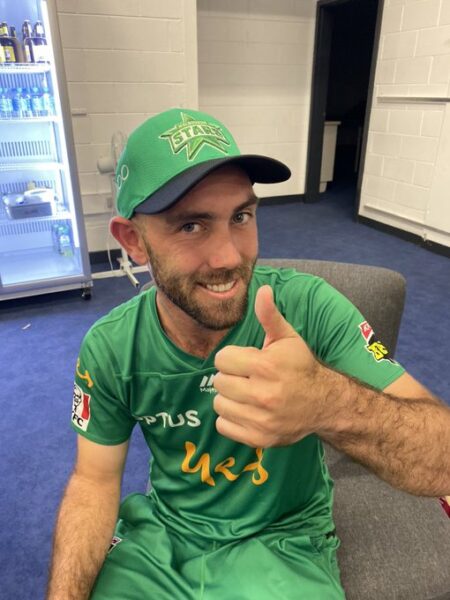 Maxwell who plays for Melbourne Stars was at his best when he scored 83 runs from just 45 balls. Batting first, the Renegades put up a score of 168 on the board after losing 7 wickets. Shaun Marsh was the highest scorer for Renegades as he scored 63 runs.

The start of the Stars was not good and when Maxwell came to bat, the score was 54/3 in seven overs. He started with singles and stabilized the innings with Nick Larkin. He started hitting the ball hard when only 5 overs were remaining and his team needed 60 runs to win the match. The Stars won the match with 8 balls remaining to ball which definitely happened because of Glenn Maxwell who hit 7 sixes and 1 four.

Well, Maxwell may be a hard hitter of the ball but he is quite a humble guy off the field. When his Stars teammate Sandeep Lamichhane, the Nepali cricketer, took to Twitter to praise him and his huge hits and asked him whether he really belongs to this planet, Glenn’s answer showed how down to Earth he is. 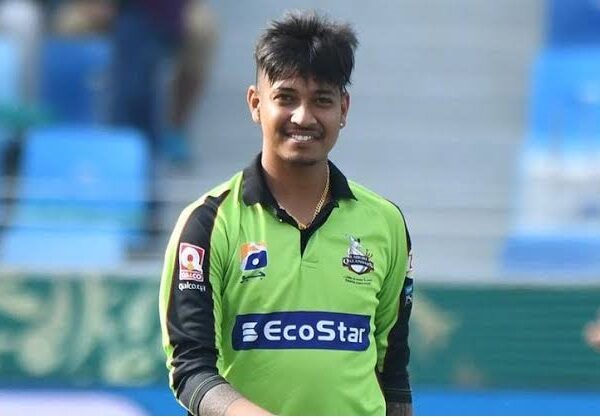 Sandeep shared a pic of Maxwell and tweeted, “@Gmaxi_32, you were just amazing.👏 Those were some monster hits from you.🥳 I have a question for you, Are you seriously from this planet?”

@Gmaxi_32 , you were just amazing.👏 Those were some monster hits from you.🥳 I have a question for you, Are you seriously from this planet? pic.twitter.com/NS1FBZ46RF

This is what Glenn replied, “Same planet as you legend! Keep being a genius 💚💪”.

Same planet as you legend! Keep being a genius 💚💪 https://t.co/8WB6nAdDfH

This guy is very modest, what do you say?