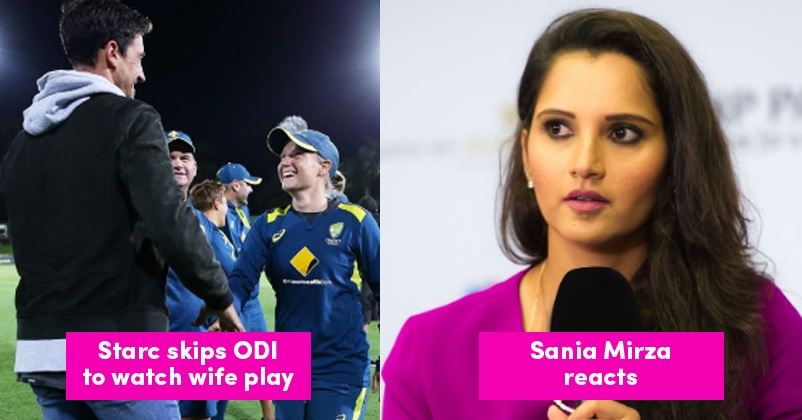 The Australian women cricket team won the T20 World Cup for the fifth time yesterday and Alyssa Healy played an important role in this victory along with her opening partner Beth Mooney. The T20 World Cup final was played between India and Australia and the latter gave a huge target of 185 runs to the former. Alyssa played a blistering knock of 75 which included 7 fours and 5 sixes; her half-century came up in just 30 balls which made it the second fastest of the Women T20 World Cup tournaments.

While Alyssa was leaving no stone unturned in ensuring that her team wins the match, there was someone who made the day special for her by cheering for her. We are talking about Alyssa’s husband Mitchell Starc who is a cricketer himself and is a member of the Australian cricket team at the moment. 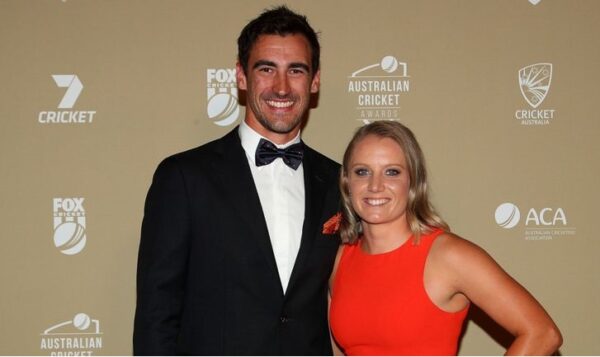 The men’s Australian cricket team is on a tour to South Africa at the moment and Mitchell was also a part of it but the speedster took permission from the management and left the tour mid-way so that he could encourage his wife in the most important match of the tournament. Mitchell’s 10,000 km journey proved to be worth as his wife played a match-winning innings and also won the Player of the Match award. Mitchell cheered for his wife from the VIP box of Melbourne Cricket Ground which had around 85,000 people witnessing the finale.

The Indian tennis player Sania Mirza called the couple adorable but she also said that if any cricketer from the Indian sub-continent had done that, he would have been named as slave of his wife (Joru Ka Ghulaam). 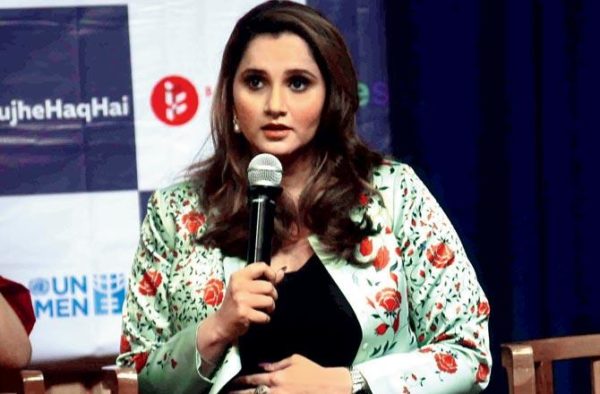 Sania, who is married to Pakistani cricketer Shoaib Malik, took to the micro-blogging site Twitter and wrote,

“Sure thing !! God forbid it would be a guy from the subcontinent, the guy would be called a ‘joru ka ghulaam’ in one second 😅 good on you Mitchell 👍🏽 couple goals for sure!! #beentheredonethat 🤣,”

Sure thing !! God forbid it would be a guy from the subcontinent, the guy would be called a ‘joru ka ghulaam’ in one second 😅 good on you Mitchell 👍🏽 couple goals for sure!! #beentheredonethat 🤣 https://t.co/yl3ZlGFPkY

Mitchell Starc and Alyssa Healy certainly give couple goals! What do you say?