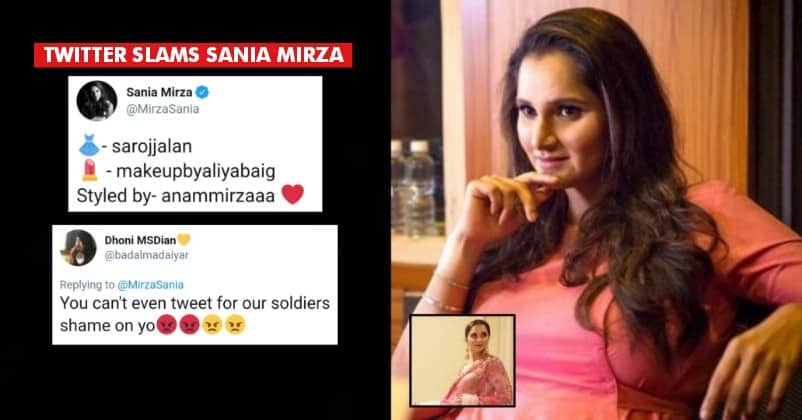 The whole nation is saddened after getting the news of 40 soldiers losing their lives in Pulwama and if at this moment, a celebrity starts tweeting about her dress and fashion, it is quite obvious that people will get angry and slam her.

Sania Mirza, the Indian tennis player who is married to Pakistani cricketer Shoaib Malik, became the target of hate comments after she shared her photo with the details of the dress that she wore.

Check out her pic: 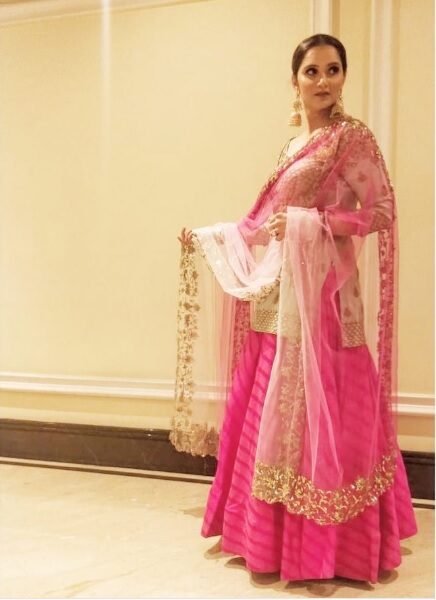 The relations between India and Pakistan are quite strained for a long time now and tension increased further when India conducted surgical strike in response to the Uri incident.

The hatred for Pakistan is at the top level at this moment and people got angrier with Sania as she is married to a Pakistani. As she posted her pic, people started trolling her for being a Pakistani and keeping mum on the Pulwama incident.

However, she expressed her condolences to the families of the soldiers later on.

This is how people slammed Sania Mirza for her promotional post:

Well, nobody has the right to condemn Sania for the personal choices that she has made such as marrying a Pakistani cricketer; nevertheless, celebrities should also keep in mind that there are many things important in this world other than their dress and fashion sense and the time of promotions matter a lot as well.