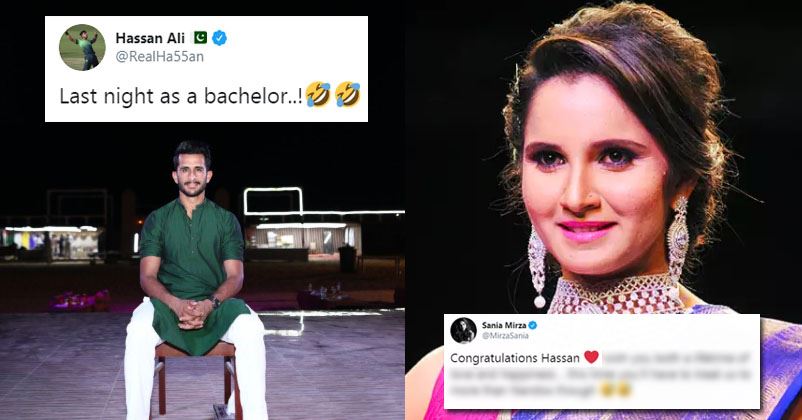 The much talked about wedding of Pakistani cricketer Hassan Ali with an Indian girl Shamia Arzoo took place in Dubai on Tuesday. Social media is flooded with the beautiful photographs of the newly-wed couple and there is absolutely no denying that they both are looking amazing together.

Mr and Mrs. #HassanAli on their wedding in a Selfie click ❤🥰 @RealHa55an pic.twitter.com/uvyxsuxtu6

25 years old Hassan Ali is at the fourth spot in the list of Pakistani cricketers who got married to an Indian girl. Before Hassan, Zaheer Abbas, Mohsin Khan and Shoaib Malik tied the knot with Indian girls; Zaheer got hitched with Rita Luthra in 1988 and now she is known as Samina Abbass, Mohsin married Bollywood actress Reena Roy in 1983 while Shoaib tied the knot with Indian tennis star Sania Mirza in 2010.

Shamia is from a small district in Haryana and she met Hassan at a dinner in Dubai. As far as her profession is concerned, Shamia works with Emirates Airlines as a flight engineer. 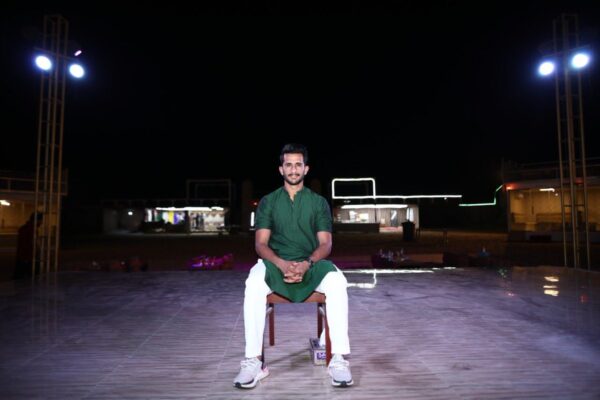 Hassan has shared many photos and videos for his fans and followers in which he can be seen taking part in rituals. There was one pic in which he was sitting alone and the caption that he wrote while sharing it read, “Last night as a bachelor..!🤣🤣 looking  forward 😝”

Sania Mirza, the Indian tennis star and wife of Hassan’s colleague Shoaib Malik, used it as an opportunity to wish the cricketer in a funny manner. 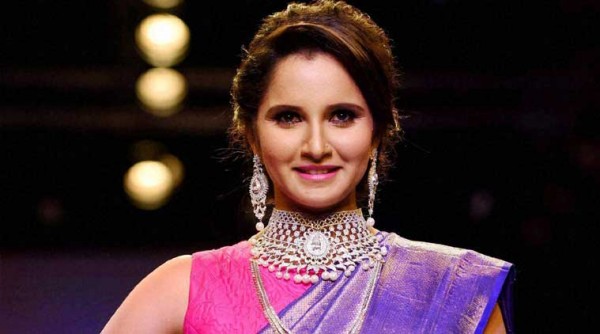 She wrote, “Congratulations Hassan ❤️ wish you both a lifetime of love and happiness .. this time you’ll have to treat us to more than Nandos though 😅😅”

Congratulations Hassan ❤️ wish you both a lifetime of love and happiness .. this time you’ll have to treat us to more than Nandos though 😅😅 https://t.co/CEXysWNv4F

She was taking a jibe at Hassan by telling him that this time, he would have to treat them more than Nandos which is a popular restaurant for serving scrumptious chicken, which is a favourite of the cricketer.

We have to admit that Sania Mirza has a quite good sense of humour. What do you say?

Pakistani Cricketer Hasan Ali Ties Knot With Indian Girl In Dubai, Deeds Inside
Rohit Sharma Gets Trolled For Hiding In Group Photo, Twitter Says He Knows How To Hide His Belly