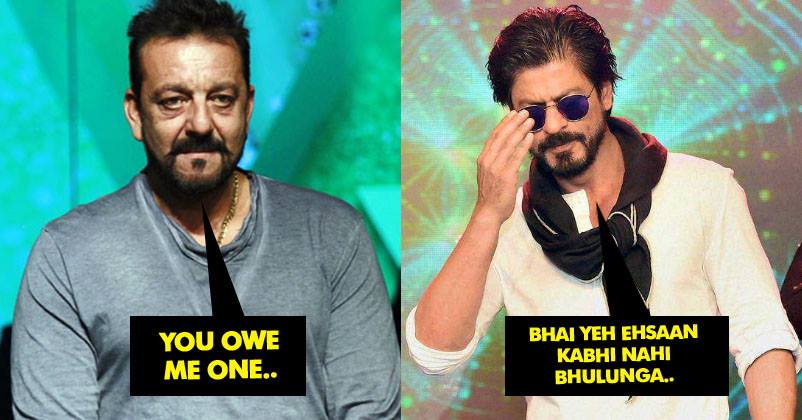 Sanjay Dutt Biopic is doing marvellous business at the Box Office as audience is loving the Rajkumar Hirani directed film. But at the same time, people are not liking the fact that many instances of Sanjay Dutt’s life have been kept hidden.

There were many controversial incidents happened in the life of Sanjay Dutt and people really wanted to get details of it. But it’s not like only controversial parts have been ignored, some positive things about Sanjay’s life have also been clipped out of the film.

For instance, there was a time when Sanjay Dutt rescued Shah Rukh Khan out of a problem when he was new in Mumbai. 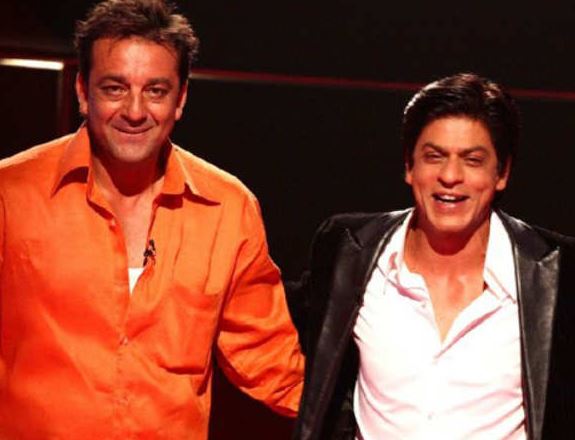 SRK himself had talked about this incident during a Munna Bhai MBBS promotional episode of KBC season which he had hosted. The old video has resurfaced on social media now and has become a topic of discussion. Watch it below-

Isn’t that lovely? How we wish this scene was covered in the film but it’s not possible to talk about everything in a 2.5-3 hour long film.

Celebrities Whose Alcohol Addiction Ruined Their Careers and Lives
Bigg Boss 12 Makers Got The First Contestant? Here Are The Details