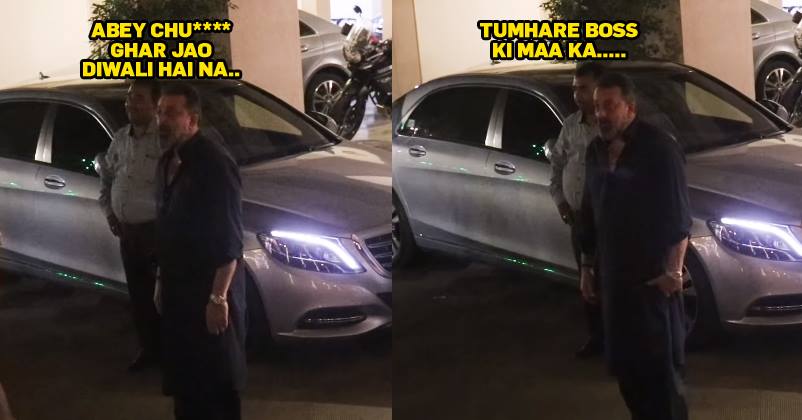 Like every year, Bollywood celebrated Diwali 2018 with great enthusiasm. The whole celebration was a treat for media people even though most of them couldn’t celebrate it with families.

Many Bollywood stars hosted big parties at their houses where friends and colleagues were invited. The pictures and videos were loved and adored by millions of fans. 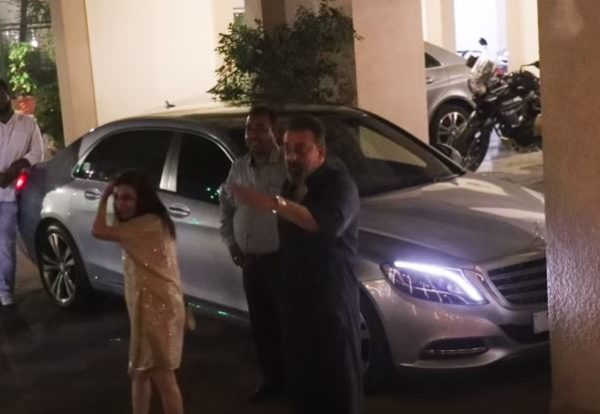 Now before the things settle down and DeepVeer’s wedding takes the centre stage, let’s talk about a video from Sanjay Dutt’s Diwali party that’s doing rounds on the YouTube.

A part of the video shows Sanjay Dutt getting angry over the paparazzi who came to cover the party. At first, Sanjay Dutt asks them if they want to have some food but soon gets angry over them. He suggests them to go home and celebrate Diwali with families. When someone among them says that they are doing their work, Dutt goes ahead and abuses their bosses.

Interestingly, Sanjay Dutt had done a similar banter during Diwali 2017 as well.

Continue Reading
You may also like...
Related Topics:Sanjay Dutt